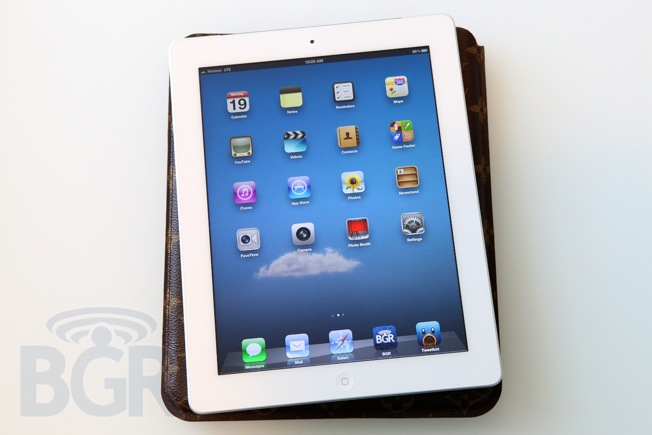 A recent report from IDC, the famous market research firm shows that global tablet shipments have increased to 25 million units in the second quarter of 2012. That’s up from 18.7 million in Q 2012, meaning that it increased quarter over quarter by 33.6%. Of all those units, Apple shipped a record number: 17 million iPads.

That’s a big increase from the 11.8 million units sold in Q1 of 2012 and thus they reached a market share of 68.2%. Samsung also grew in this area, more than doubling the shipments to 2.4 million units and getting 9.6% of the market. Next up there’s the Amazon Kindle Fire, with 1.2 million units shipped, followed by ASUS and its 855k slates. And finally on fifth place we have Acer with a mere 385k units, down from 629k a year ago.

Apple based its growth on the iPad 3, that was launched in March and had a great quarter with the best ever shipment of slates. iPad shipments are dwindling in mature markets, that have already embraced the product, but there’s always a bunch of transition areas to conquer. What’s really impressive is that the Cupertino giant managed to sell more tablets in Q2 2012 than in the Christmas 2011 time frame, which is impressive. Amazon’s performance was a rebound, as they had a bad first quarter and they’re doing better now.