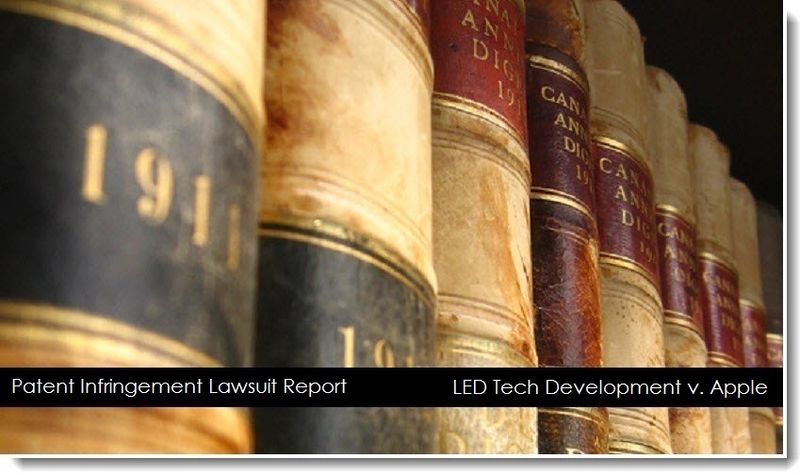 LED Tech Development LLC has just filed a patent infringement lawsuit against Apple, one that regards four patents that the iPad 3 and MacBook Pro breach. The problem here is LED lighting or better said “a method and apparatus of controlling and powering a solid state light source such as a light emitting diode or LED, for a portable battery powered flashlight”, according to patentlyapple.com. 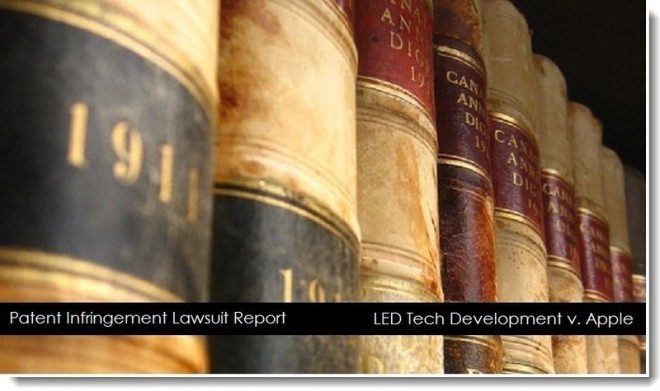 This sounds pretty strange, since the iPad and MacBook don’t have anything to do with a flashlight. Comically enough LED Tech is also suing Home Depot for selling flashlights based on two of the patents used against Apple as well. However there’s another patent, 6,488,390 from LED Tech that refers to a housing, LEDs and a camera that takes video, plus a control circuit that applies pulses. The case was filed in the US Delaware District and no judge has taken this over for now.

Inventor Charles Lemaire is credited with patents in this area and even ones used by giants like PTT Vision, Lockheed Martin and Nuance Communications. So, the short version is that Apple’s product use pulse-width modulation signals to drive LEDs, which is a patent breach. I guess they’ll settle for an unspecified amount of money, like in the case of the Swiss Railways clock. 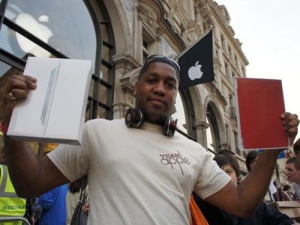 iPad 2 Runs Out of Units in the UK