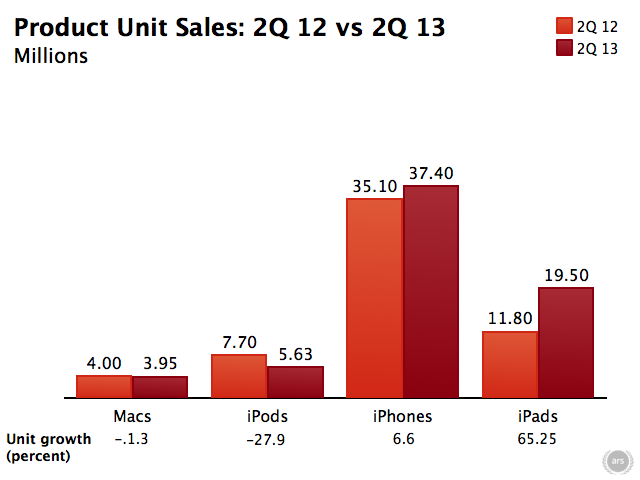 With the recent drop in market share in the tablet area, Apple must evolve fast, in order to survive the avalanche of Android tablets. And what better way to do that than investing in R&D? Apple boosted its R&D segment by spending 33% more in the second quarter of 2013 than it did in Q2 2013.

The information comes from a quarterly report filed with the Securities Exchange Commission and it appears that Apple could reach even $4 billion spent on research this year alone. During the quarter ending March 30 2013, the Cupertino giant spent $1,119 billion on R&D, compared to the $841 million from 2012.

The Cupertino giant said that the increase was caused by the bigger number of employees and expanded R&D activities. Meanwhile, as Apple unveiled its earnings for Q2, it appears that Macs and iPods are down, while the iPhone grew by very little and the iPad remained a hot seller. Tim Cook promised the investors new software, services and hardware, so R&D is worth the financial effort, if they come up with something good.