Apple is apparently adjusting its shipment estimates for the iPad and iPad Mini products in 2013 to 33 million and 55 million respectively, say industry sources. The reason? They expect the iPad Mini to sell much better during the year and this adjustment will certainly affect suppliers.

Originally Apple predicted shipments of approximately 60 million units for the 9.7 inch iPads and 40 million for the iPad Minis. Panel provides for the tablets, like LG Display and backlight unit makers like Radiant Opto-Electronics are expected to take a hit in both shipments and revenues. Au Optronics and Coretronic are expected to get higher revenues in 2013, so sometimes working with Apple pays off, sometimes it doesn’t.

LG Display is expected to ramp up its tablet panel shipments to 6 million units after reaching 5 million in January 2013. With the iPad Mini and iPad 5 rumored for April, increased production should start right about now… unless rumors are wrong. 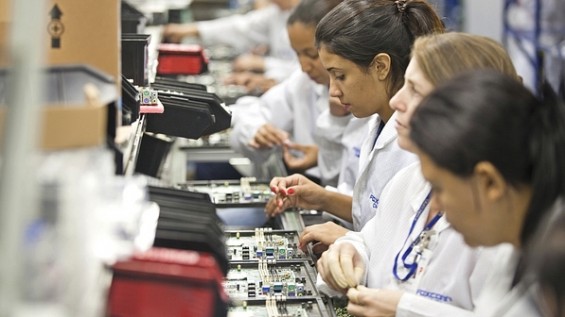