Sony has carefully planed this year and they are off to  a great start with some of the best devices available on the market. At MWC we had a chance to take a closer look at the Z-series of devices that is the manufacturers main highlight and we even heard rumors of an upcoming smartphone even more powerful.

Sony announced last year the Xperia Z smartphone, packing a new design and top hardware specs as their newest flagship model. Soon after, rumors begun to spread of another device in the Z series, this time Xperia Tablet Z. Shortly after Sony officially introduced the tablet that is one of the best devices on the market right now.

The latest news about the availability of the Xperia Tablet Z state that it is going to be available for the Japanese Network provider NTT DoCoMo. The device will be priced at 85,470 yen, which amounts to approximately $914, €703, or £607. Pre-orders will start this March 9th while the WiFi version is expected on the 13th. For the European market, the Xperia Z will be available sometime in the second quarter of this year. 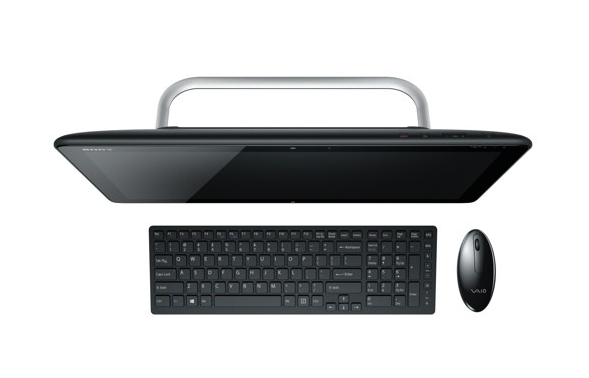