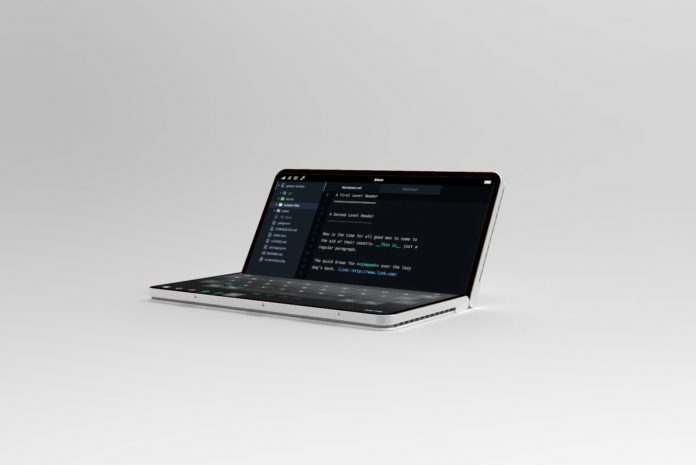 Microsoft has been working on Project Andromeda for a while now, but this summer bad news came in: the project was supposedly cancelled, or in standby at best. Today one hint appears that the device also known as Surface Phone may still be in the making.

It was found by a Redditor during a presentation by Microsoft on Azure DevOps. The Redditor goes by the user name “silentcrs” and he claims that he attended a session at the DevOps Enterprise Conference, where he noticed one of the slides referring to Andromeda. WCOS also appeared in the same slides. If you look closely you’ll see that Andromeda is indeed name dropped. 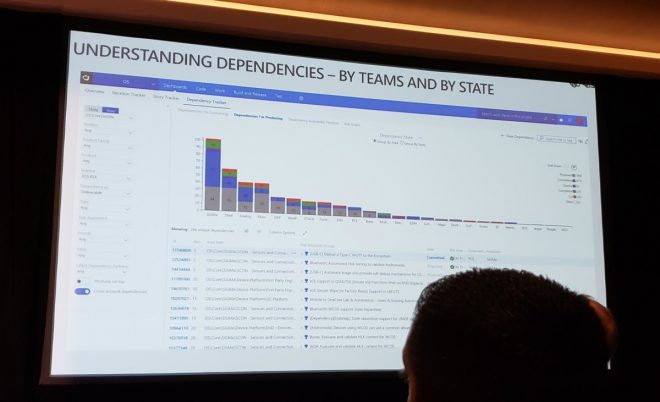 There’s a line saying “Bluetooth: Automated HKL testing to validate Andromeda”. Andromeda is also mentioned in the third slide, so things are pretty legit. WC OS is Windows Core OS, a modular and barebones version of Windows, meant for mobile devices. Over the past year we’ve seen WC OS apps approved for the Microsoft Store and several mentions of Andromeda in various pieces of code.

The platform is expected to be a spinoff from Windows, while the device is said to be a foldable of sorts, or a mini laptop that draws inspiration from the Courier and the smaller Sony Vaios. Magnesium from the Surface models and a hinge like the Surface Book may appear.