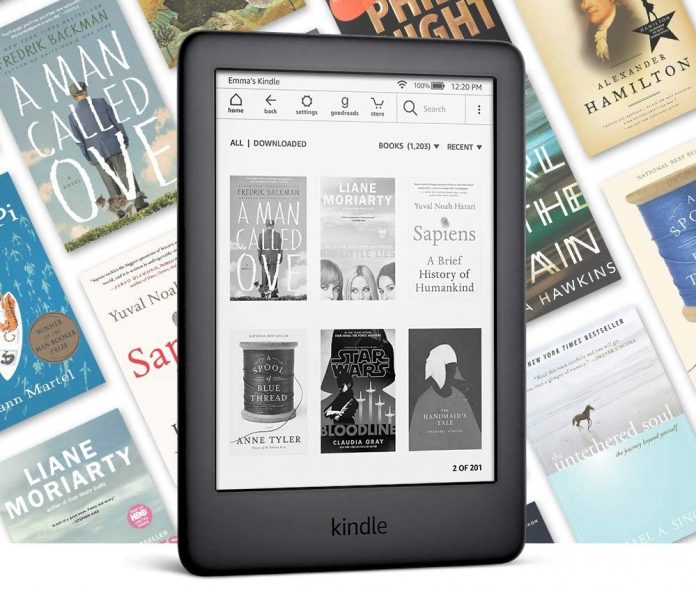 Amazon is doing some subtle moves behind the scenes and according to at least a source, it may have updated its Kindles slightly. Amazon has apparently added new color versions and storage versions to the lineup. We have more info below.

The firm run by Jeff Bezos has never been bombastic about product launches, simply showing them off in stores, sans big launch events. This time we’re dealing with two new color options for the Kindle PaparWhite: sage or plum, aside from black or blue. Some customers who bought the entry level Kindle are also reporting that their devices come with 8 GB of storage, even though Amazon promises 4 GB on paper. The base Kindle model is positioned like a cheaper alternative to the Kindle Paperwhite, even though Amazon has been bringing extra features to the entry level model for the past years.

Officially the Kindle Paperwhite comes with 8 or 32 GB of storage, while the basic Kindle just has 4 GB. It was due an upgrade and that has come. We could be dealing with a mistake from Amazon, who sent out new gen units earlier, or some sneaky promotion. There’s still a way to go before making the basic Kindle anywhere near as sexy as the Kindle Paperwhite or Oasis, like higher res screen, extra LED lights and water resilience. That $90 price though…

Color E Ink screens are also something people are asking for, but it may up the price quite a bit. Maybe we’ll see an announcement in that regard in 2021. 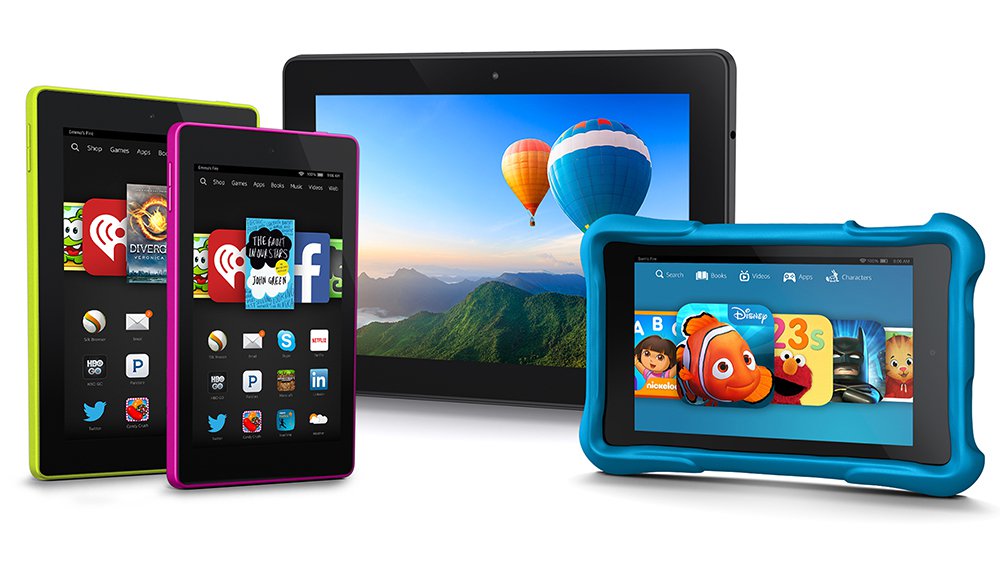