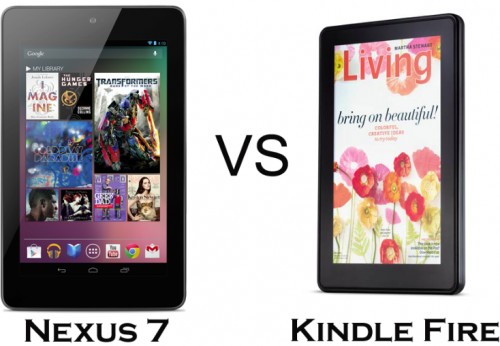 Seeing that the Amazon Kindle Fire $200 was unrivalled till the Nexus 7 tablet came along, we see a pretty good reason for Amazon to refuse to sell the Google slate made by ASUS. However, I doubt they’d want to mess with Google, the search engine giant and the company that provided them with Android for the Kindle Fire.

Google would have to suffer if Amazon decides to ignore their product, since after all Amazon is the number 1 online retailer. Speculations say that behind closed doors Google and Amazon are discussing the sale of the tablet. It’s extremely difficult now to make special promotions and banners for the Nexus 7 on Amazon, considering the Kindle Fire 2 is preparing to debut as well. Is this the start of a fracture between Google and Amazon, or will they work with each other on nice terms?

I guess we’ll have to monitor Amazon.com and check out their promotions and banners related to the Google Nexus 7. Anyway, once the Kindle Fire 2 is announced, you should expect the Nexus 7 to be moved from the main banners or recommendations on Amazon to a secondary area. 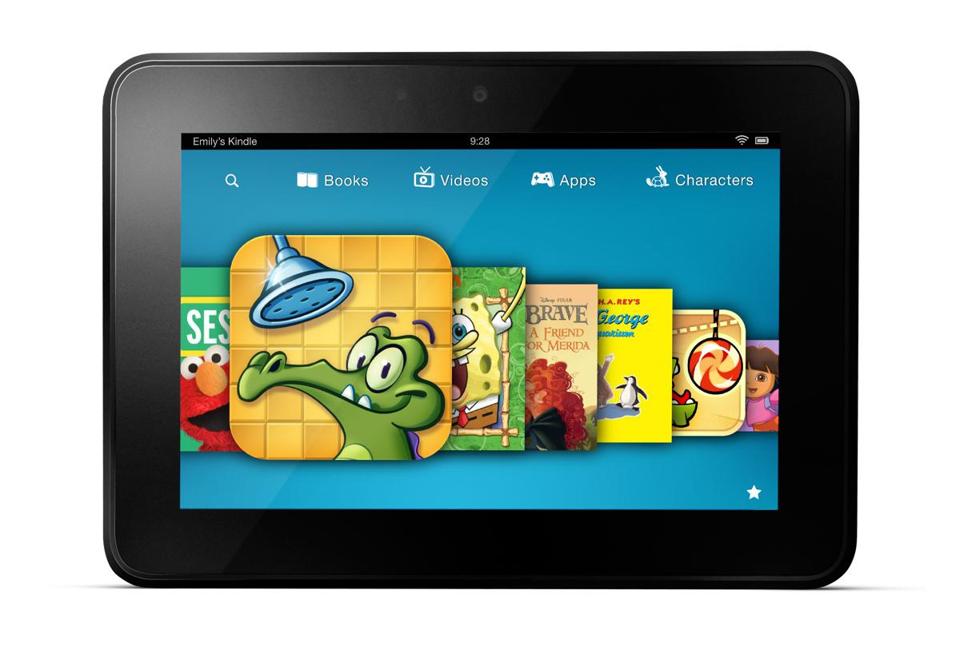