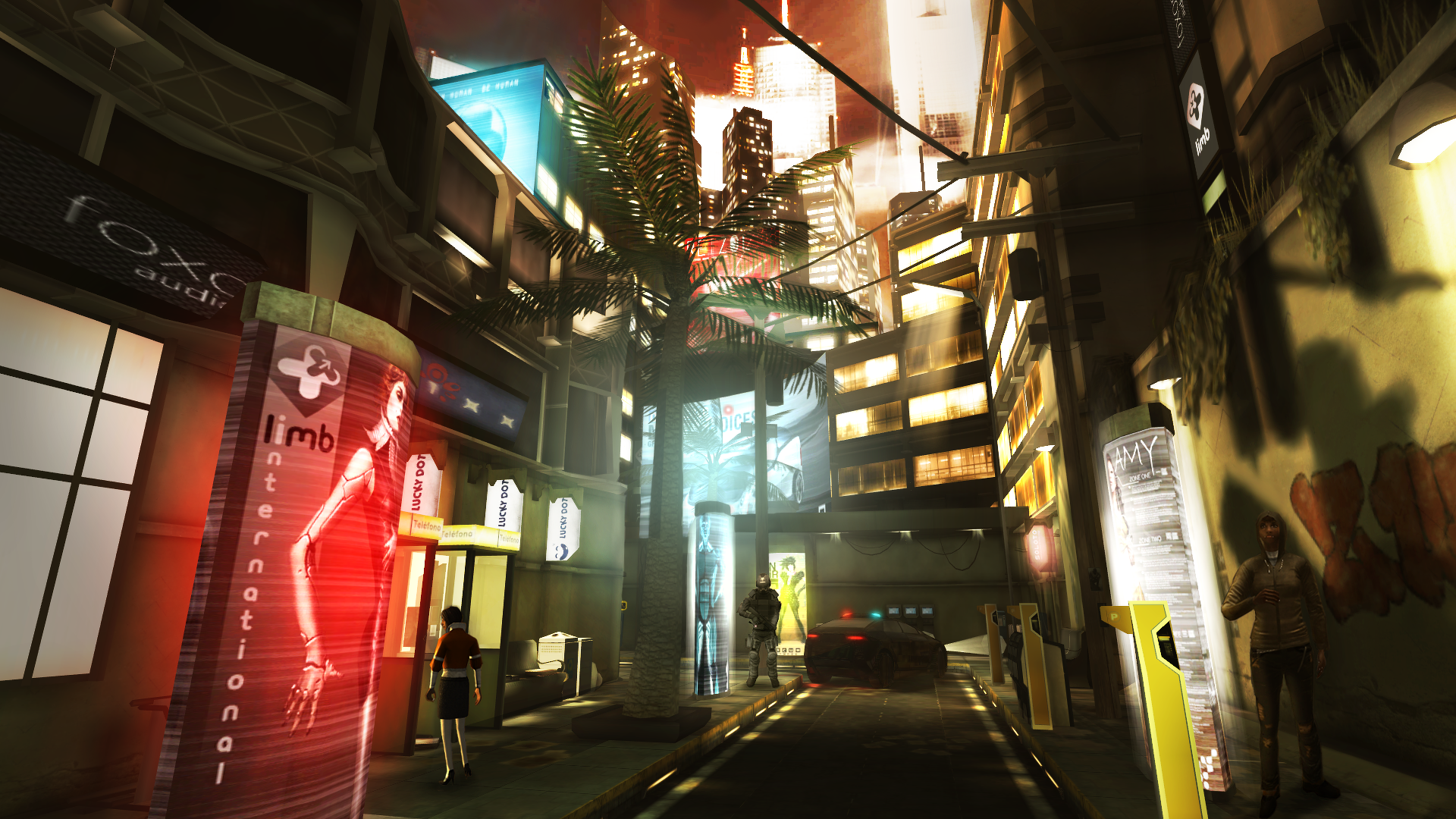 If you own an iPhone or iPad, the title Deus Ex The Fall is a true must play title, since it’s one of the most complex action games to come to the portable realm. It’s a true console game, that ports the experience to the tablets and phones. 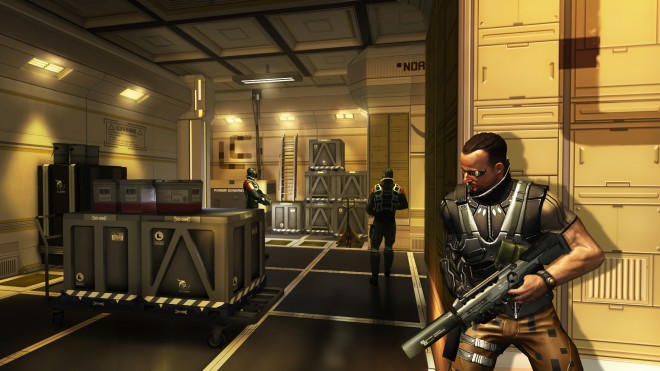 The game takes up 1.6 GB of storage and I played it on the iPad Mini Retina. Deus Ex The Fall was launched in July 2013 on iOS, in January 2014 on Android and in March 2014 on Windows. It uses the Unity Engine to look so fine and it’s an RPG FPS hybrid with strong stealth elements. It all takes place in a cyberpunk universe and this is the fourth game in the series, that continues the action of the 2011 Deus Ex Human Revolution title.

The action is set in 2027 in Costa Rica and you play as Ben Saxon, who together with his companion, Anna suffer from withdrawal because of a drug they need to control their paranormal abilities, aka augments. The Illuminati are the bad guys and there is more than one way to complete every mission. You can either go guns blazing, or use stealth and hide in the shadows. Also dialog matters, since depending on the lines you choose, you may get into a fight or simply talk your way into a building.

You can use silencers and stun guns to keep everything on the down low or rely on heavy machine guns and grenades. There are also special abilities you can assign to characters and upgrades, augments actually. Sadly, this game started off as a title filled with bugs and plagued by problems like crashes and resets, so that’s why I’m giving it a 9 out of 10. You can download it here on iOS and here on Android. 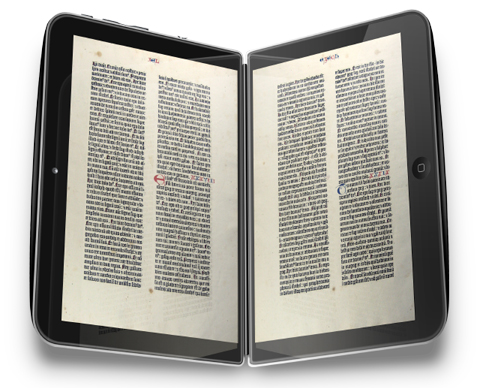