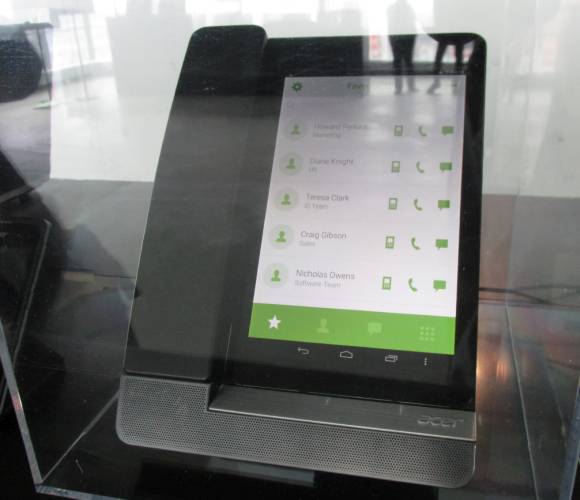 It’s not only handsets and tablets that are evolving nowadays, but also fixed phones. This is also the case of the Acer abTouchPhone, that’s merely a prototype right now. This one is a desk phone with a built in tablet, as shown below.

The device was showcased during a special Acer event taking place in New York this week. abTouchPhone runs on Android and seems to have a pretty glossy display. The idea here is probably to lend the usual office phone some Android smartphone features. You will thus gain access to a full contact list and tap a button to make a call or send an IM. 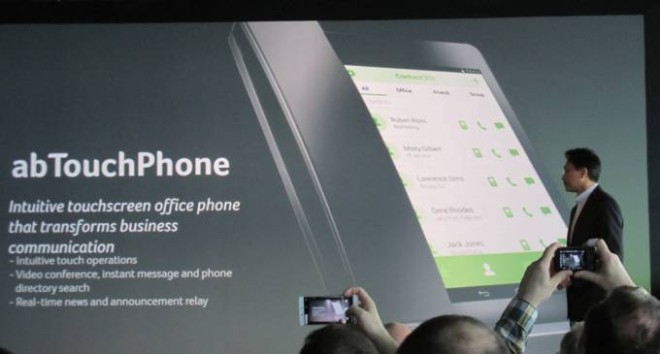 We’ve got a large speaker at the bottom and I do mean large and a pretty big display for interaction with the gadget. It’s not very clear what Acer intends to do with the abTouchPhone and if it will remain a prototype or not. Its official features list also includes video conference, so there’s also a powerful camera in the mix in there somewhere.

By the way, this model also provides a news feed. 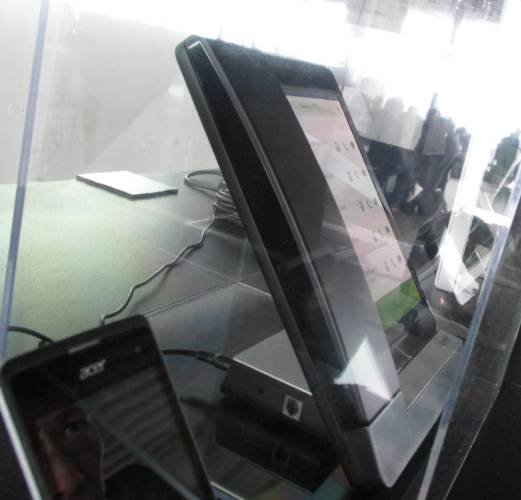 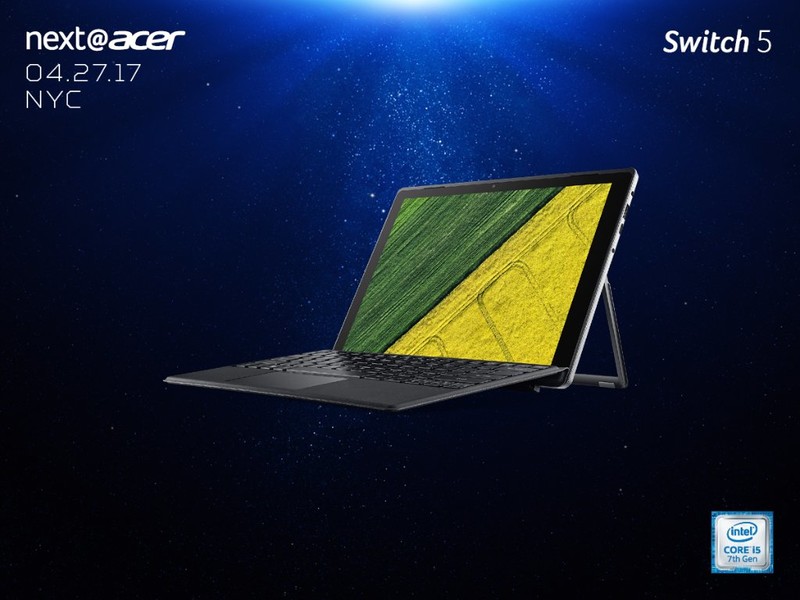