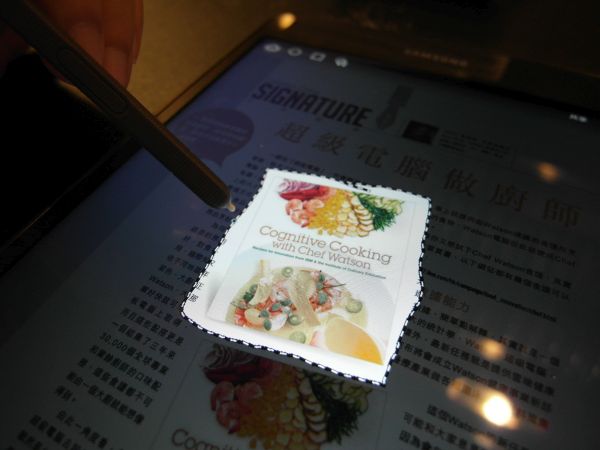 Samsung is going to debut the Galaxy Tab A tablets in May in Taiwan, with prices starting at $294. This model will come in an 8 inch and 9.7 inch version and also in a WiFi or LTE version. There will also be an S Pen stylus in the mix, as shown below.

S Pen functionality can be used here to navigate around the UI, clip pictures, quickly take screenshots, highlight text and move around content. Handwritting, copy/pasting and doodling are also supported. Interestingly the S Pen is integrated horizontally into the devices and not vertically, like it was before. It’s also important to mention that the Galaxy Tab A models come with bundled Microsoft apps, like OneNote, Excel, Word, Skype, OneDrive and more. 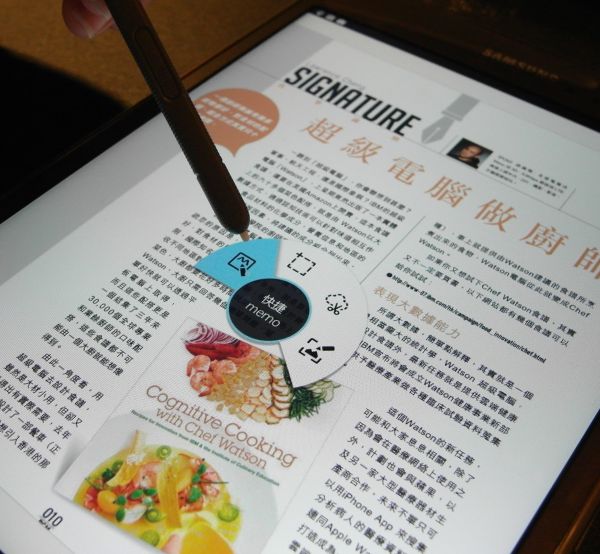 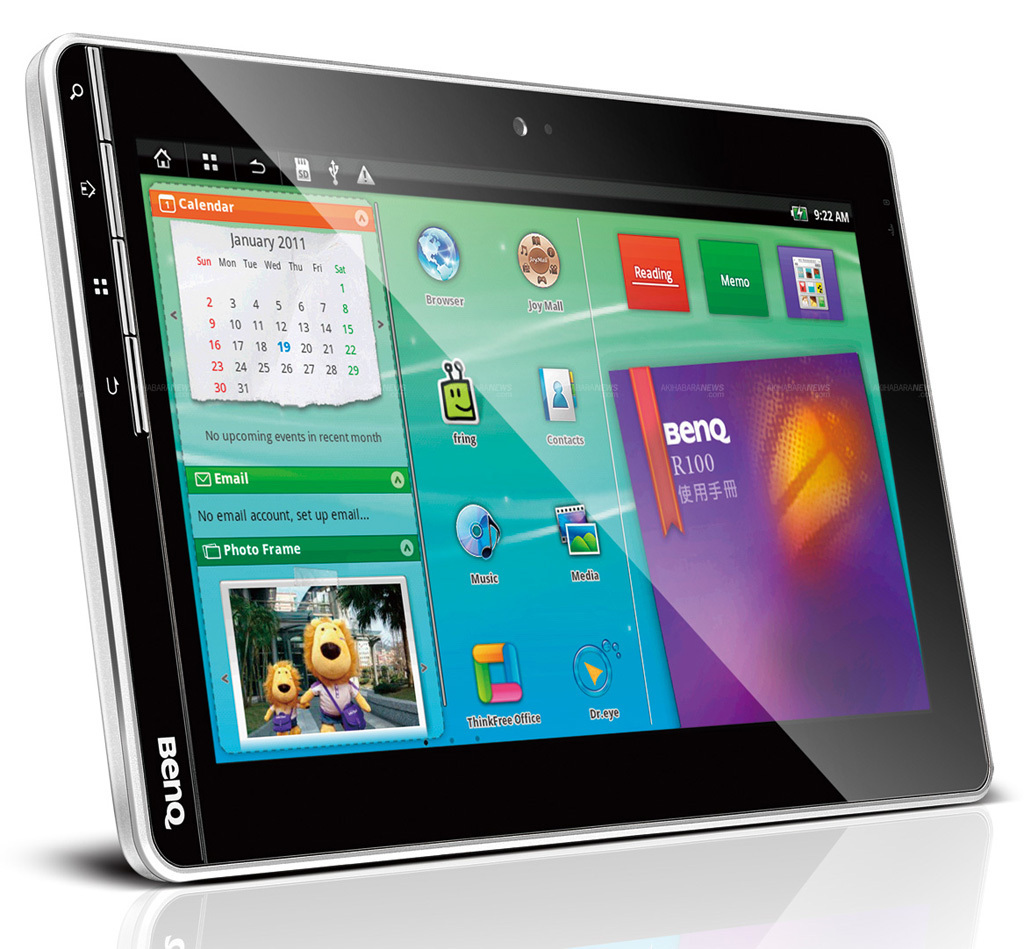