As you know, a few days ago Apple announced a new iPad Pro model, a 9.7 inch slate that would be basically a smaller version of the iPad Pro 12.9 incher. One of the features not discussed on stage was the embedded Apple SIM, which we’ll detail below.

The iPad Pro gets boosted connectivity, thanks to LTE Advanced, being 50% faster than previous cellular connection. The difference is that the 12.9 inch iPad Pro has an Apple SIM, but the 9.7 inch one has an embedded Apple SIM. Not all carriers support that functionality, but the big names are included: AT&T, Sprint, T-Mobile, KDDI or EE.

However, the Apple SIM is not compatible with any of the Chinese carriers, sadly. Luckily, this is where the diversification comes into play, since the iPad LTE compatibility page shows that the iPad Pro 9.7 will be available without embedded SIM in some regions, where Apple SIM partners don’t exist. It remains to be seen if that particular version will be available everywhere, or specifically tailored to some regions.

What happens if you’re on a carrier in USA that’s not an Apple SIM partner? 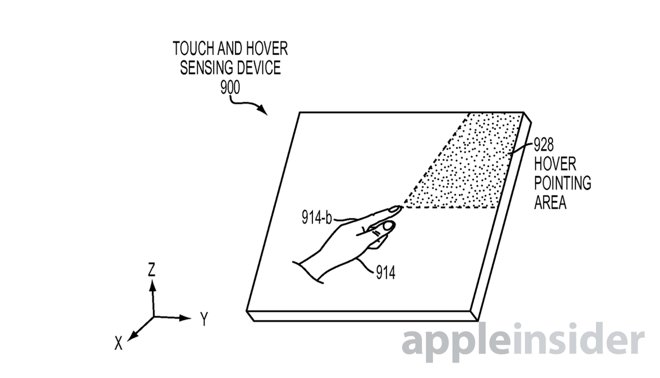