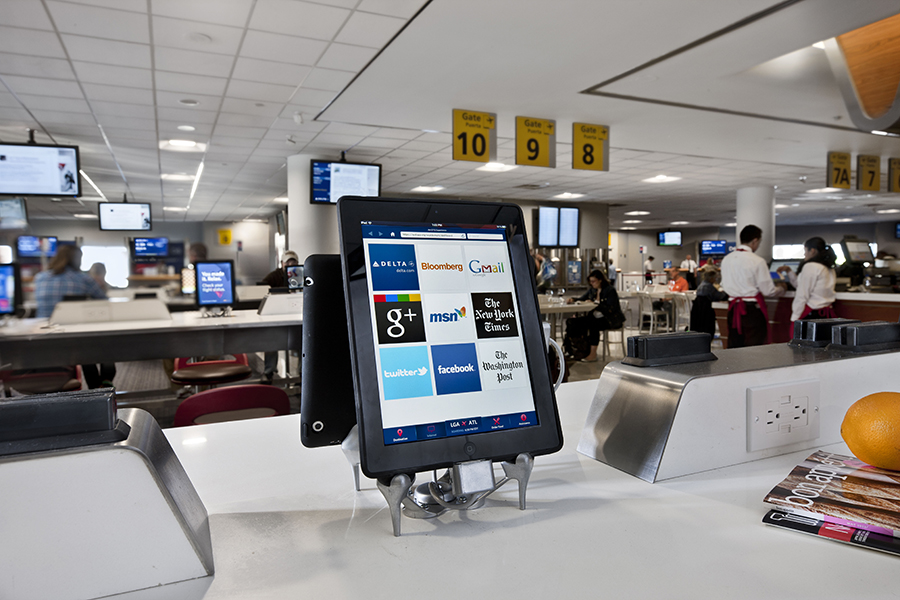 Restaurant operator OTG has a vast number of eateries that are located inside major international airports, so getting the iPad as gear inside those locations is a big deal. No less than 7,000 third gen iPads are to be used by Airport Restaurant operator OTG in order to entertain the people who are eating there. 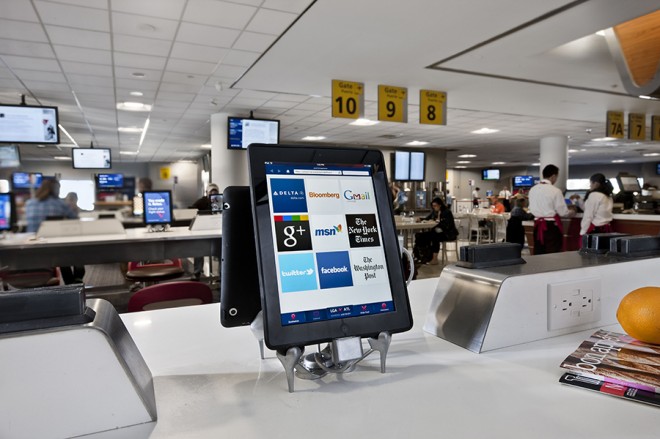 They will use the devices to order meals, play games, track their flights and browse the web. OTG CEO Rick Blatstein claims that this is the largest deployment of iPads in any consumer-based business, almost on par with Apple’s deployment in Apple Stores. The same CEO said that the iPad is the perfect device for people on the go and nowadays everyone is familiar with iOS, so it’s a great addition to the eateries. In my opinion eating and playing with a tablet that’s not yours may result in smudges and stains both on the device and your clothes.

Also, an extra long session of Angry Birds might make you miss your flight… Blatstein even went as far as to say that the continued rollout will reach tens of thousands of units in the years to come and maybe even 100k at some point. There will be a test program at first, taking place right and the iPad 3 already replaced 400 of the older models made by Apple. During the next 18 months the Minneapolis St. Paul International Airport will receive an extra 2,500 tablets and this is only one of the spots that will get the upgrade. 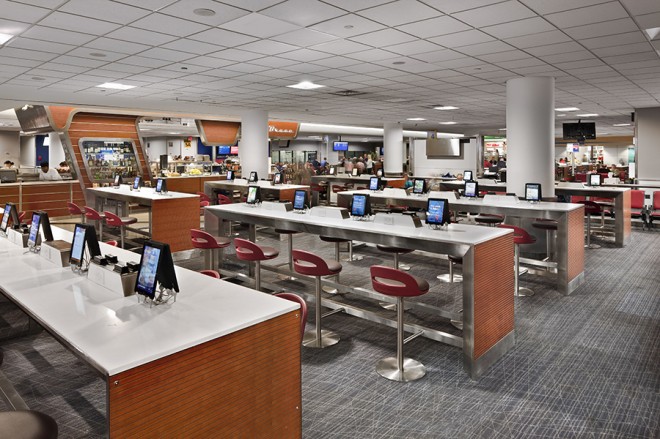 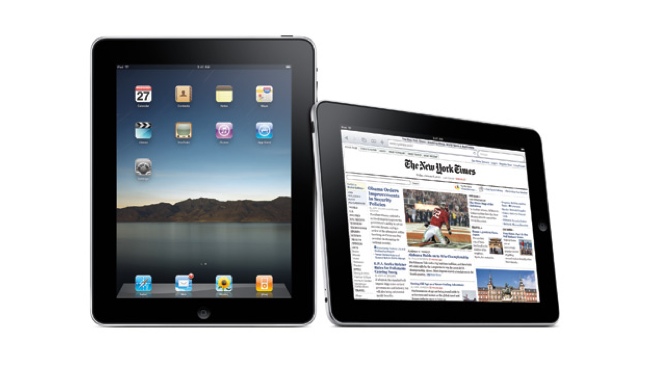 iPad Continues to Lose Grip on Tablet Market, as Smaller and...