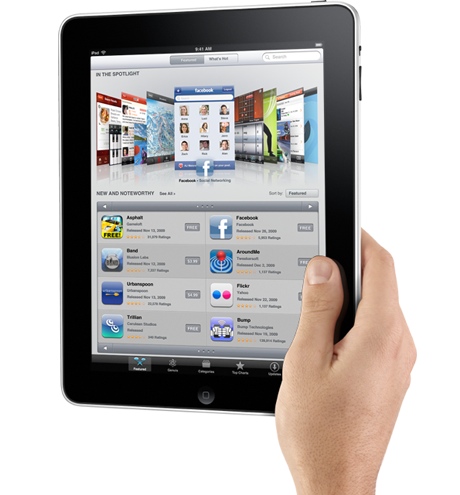 It appears that the incentive to buy an iPad simply for its cool apps is still there, since 48% of the top iPad apps aren’t available on Android slates. I’m talking especially about the games here and the first that comes to mind is the just launched Plants vs Zombies 2.

Also, when a game like Modern Combat 4 or Asphalt 8 launches, it does so on iOS day or even weeks before Android. Of course, Google’s mobile OS has its exclusive titles, but they pale in comparison to the deals that Apple reached with major game makers. Of the most popular iPad apps on the market 30% are not available for Android at all, while 18% are available for Android phones and not Android tablets.

One would think that with the current dominant position on the mobile device market, Android would do something about this aspect, but sadly it’s not quite so. The tablet app data comes from Canalys and explains the world we live in. The problem is that app developers have to write an app dozens of times for dozens of Android devices, while there’s only one iPad, to that’s pretty much it.

Also, stats show that Android users are less likely to spend money on apps, so devs are making less money on Google’s platform. It’s a logical choice to go with the iPad…

Microsoft Drops Surface Duo Price to $999, Brings It to Europe...