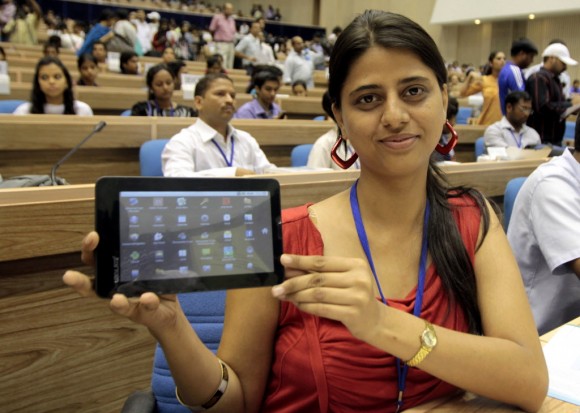 I’m sure you’ve heard of the Aakash Tablet, a cheap Android slate that’s intended for students in India. The Indian government is behind this project, in partnership with UK company DataWind and now it appears that we should expect an Aakash 2 to be available starting April. The price tag will once again be very low, $40 this time.

The new model features a 7 inch capacitive touchscreen, a 700 MHz ARM Cortex A8 processor and a battery that should provide 3 hours of functioning time. Aakash Tablet generation 2 runs Android 2.3 Gingerbread and it’s supposed to reach the schools in India. The specs may not be impressive, but if you compare them to the ones of the first Aakash (366 MHz ARM 11 CPU, 2 hours battery life), it sounds like a pretty big update. As long as the slate can display text and play video, it’s useful for students.

I’m really looking forward to seeing similar initiatives in other countries, not only India, since there are so many nations in need of tablets for their educational process. This low price is achieved by government subsidies, so this is the secret behind the project. 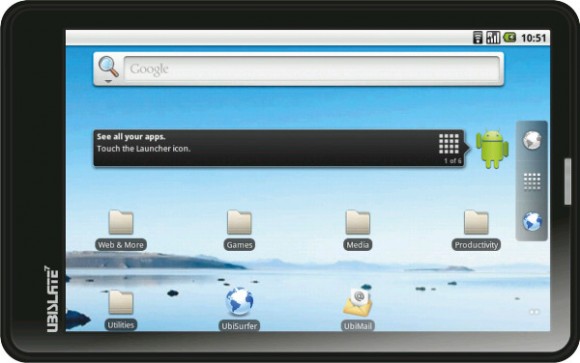 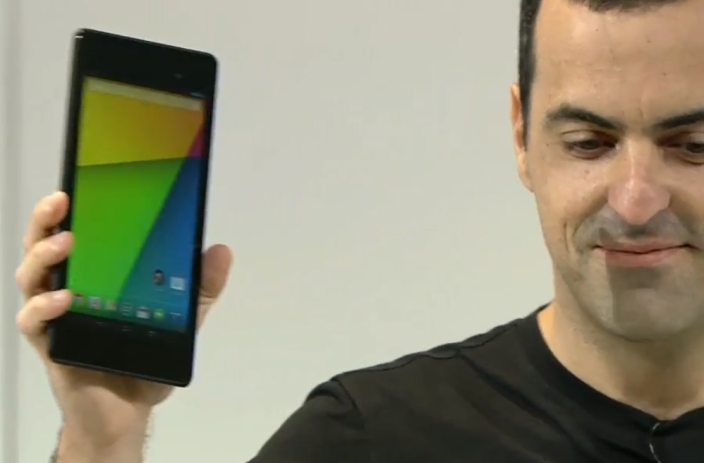