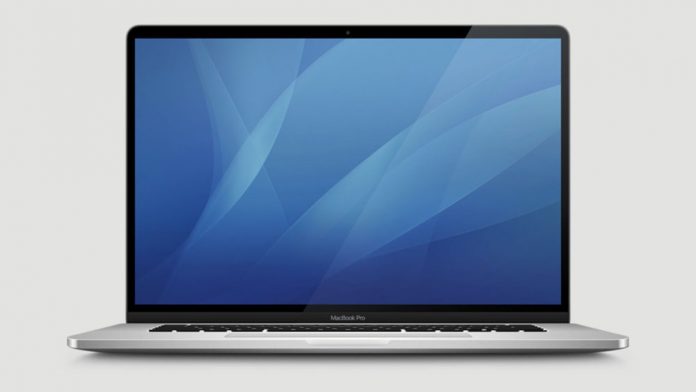 We’ve been hearing for a while now that Apple has left one last even for October this year, meant to unveil a new pair of AirPods, MacBook and iPad Pro. The source were never 100% sure that these devices will come this year or in Spring 2020, but at least now we get a decent idea of what the new MacBook will be like.

Turns out it’s going to be a 16 inch MacBook Pro that fits into the shell of a 15 incher. The screen to body ratio will be improved, as the bezels are narrowed down. Apparently, the image you see above comes from Apple itself, found inside macOS Catalina 10.15.1 beta 2 build and hinting at the new design. The larger screen MacBook is said to offer a larger and brighter screen, plus a redesigned keyboard, sans the problems of older MacBooks.

There’s also an impressive 95W charging on its way and a solid chance of seeing 9th gen Intel Coffee Lake-H processors inside, as well as AMD 7nm Navi graphics chips. We’ve also heard through the grapevine that Quanta Computer is building the laptop and the new scissor keyboard will make the cut. Rumored specs include a 3072 x 1920 pixel resolution, oddly specific for a leak like this.

Apple doesn’t quite do unveilings as late as November, so I’m guessing this week or the next will be the last time frame to expect the product. Hopefully the keyboard has indeed been upgraded.