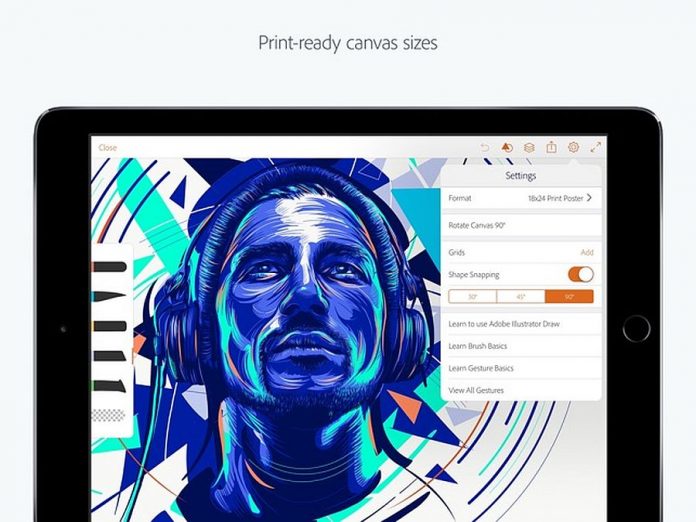 While we recently wrote that Adobe Photoshop for iPad may end up delayed, there’s still a silver lining. Turns out that Adobe Illustrator for iPad is still on track for a November release. The info comes from contacts quoted by Bloomberg.

They confirmed that Adobe will preview an iPad version of Illustrator next month. This is a vector graphics editor and it’s going to be showcased at the MAX conference that starts on November 2nd. It’s going to be a busy start of November, between Blizzcon, the supposed MacBook and iPad Pro debut and the Adobe debut. The finalized Adobe editing tools for iPad will come in 2020, but previews and feedback from community are important.

Adobe has all the reason to boost the number of apps for iPad, which in turn may also generate more Creative Cloud subscriptions. Since everything you work on is synced in the cloud you can keep working on the PC, iPad, iPhone or Android device. The iPad Pro is being pushed more and more as a laptop replacement, so this all makes sense. Particularly with the future triple camera iPad Pro things will get even more extreme, since you’ll edit the content captured with the tablet on the slate itself.

I should probably mention that delays are likely for Adobe’s plans, since they already promised “real Photoshop for iPads” in Fall 2019 and they’ve failed to deliver so far. The app is in beta testing right now. With vectors and layers now iPad ready, professional photographers and graphic designers will be much more mobile in the near future.