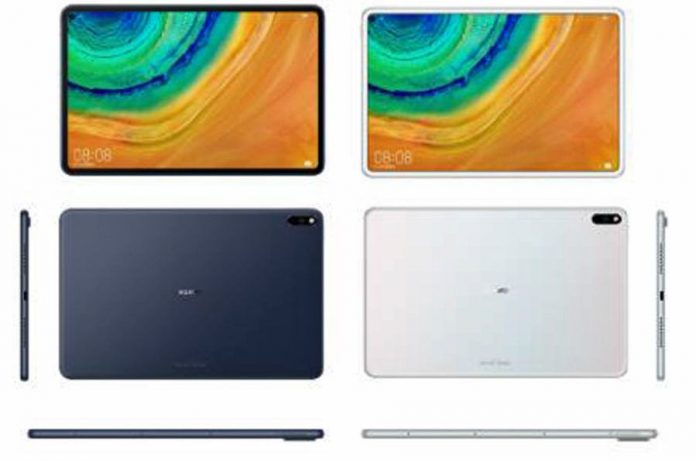 Out of nowhere comes a new Huawei tablet today, one that inaugurates a punch hole display for slates. Huawei MediaPad M7 is ready to debut, and it leaked under the codename “Marx”. 91mobiles has the scoop on it, revealing the design in the renders below.

Huawei appears to have created a tablet with a punch hole selfie camera in the screen and I don’t even want to imagine how much such a panel would cost for a company to make. The device codenamed “Marx” could arrive with the Honor V30 next week, or it could be kept for a MWC 2020 unveiling. It’s supposed to support the company’s smart magnetic keyboard and the M-Pen stylus. 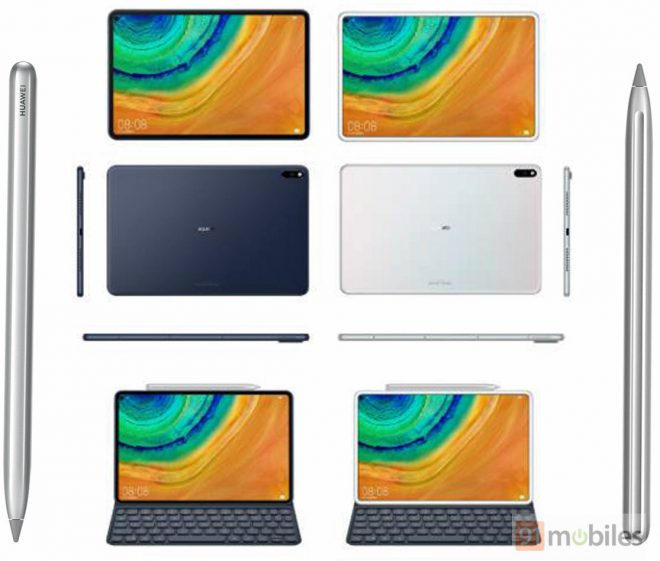 We’re dealing with a successor for the MediaPad M6 for sure, it seems. The stylus seems to stick magnetically to the side and the device has a format which seems more prone to landscape usage, rather than portrait. The device has slimmer bezels compared to the predecessor and also lacks a fingerprint sensor, at least a visible one. There could be one integrated within the display.

The camera module protrudes from the back side, much like the one of the MediaPad M6 10.8. We also get an USB-C port and probably quad speakers. We’re not sure if there’s an audio jack here and we can’t help but wonder if there’s a Kirin 980 or 990 CPU in the mix. Speculations do talk about a Kirin 990, up to 8 GB of RAM and 256 GB of storage. 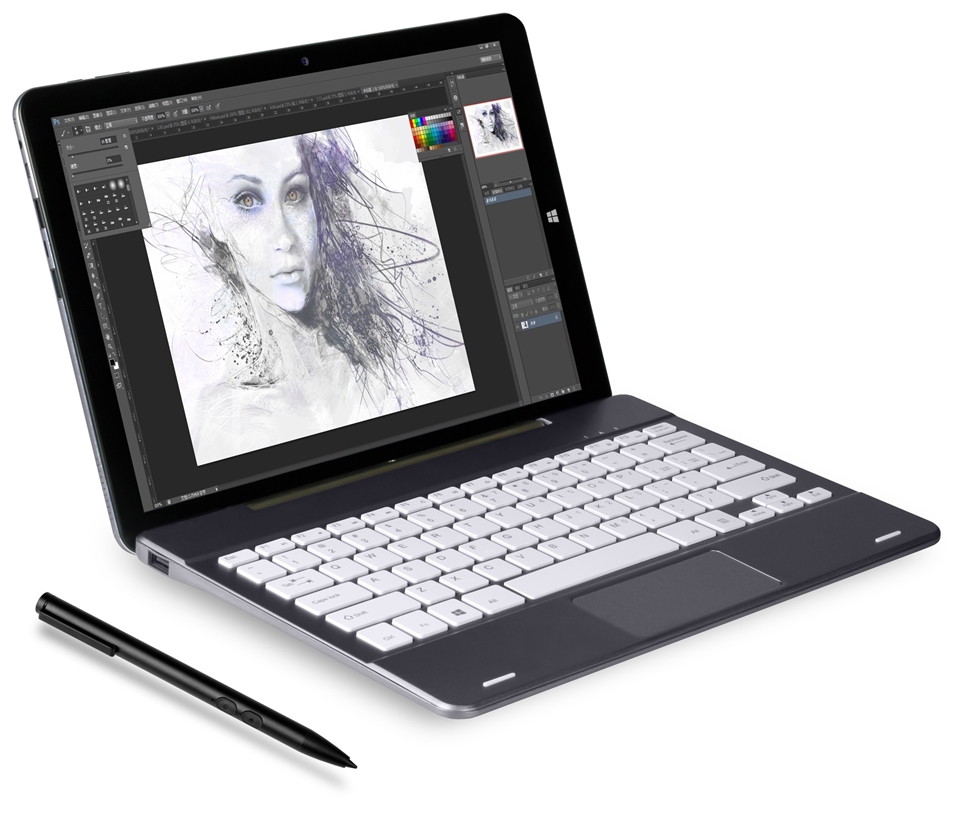 Chuwi Hi12 Stylus Version of 2 in 1 Tablet is Available...