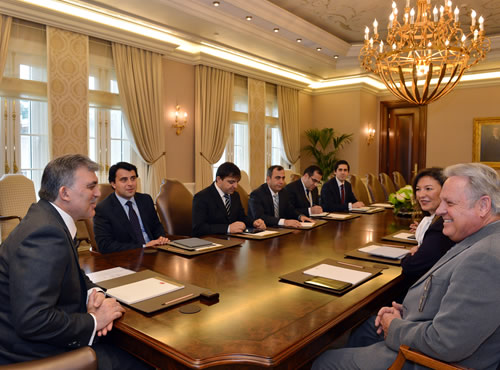 Apple VP of education, John Couch is now in Turkey, negotiating with local authorities regarding the implementation of Apple iPads in schools. The deal involves 15 million Apple slates, that will be used by Turkish students. Couch was accompanied by other Apple executives and he’s trying to get the country to sign a contract with Apple.

The products would be available with a price tag of $300 per unit. The discussions also involved the famous Turkish “F Keyboard”, that you can see below and that’s a bit different from the standard QWERTY arrangement. On December 14th the iPhone 5 debut in Turkey, preceded by the debut of the iTunes Music Store in the country. South Africa and Russia were also among the 55 other countries to get this iTunes service, including local artists.

15 million iPads is a huge contract, even for Apple and offering them to a single client can set a good precedent for other nations. This must feel like a huge blow for Microsoft, that may usually aim at multinational companies, but schools are also among their goals. 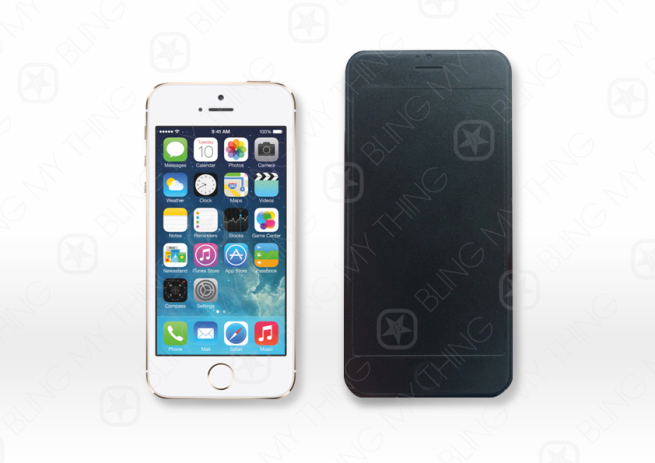