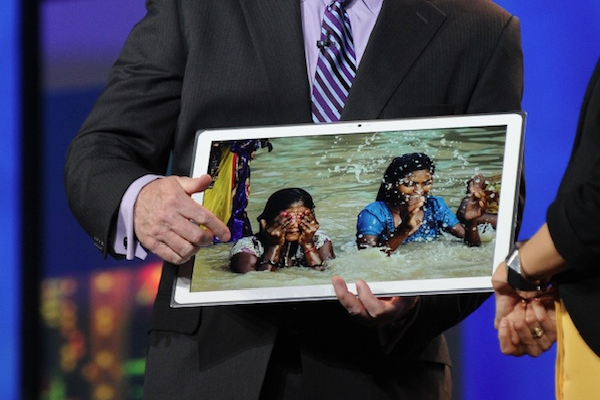 2013 was the year of small tablets, while 2014 is said to mark the ascension of big diagonal devices. Among them we’ll find Samsung slates and apparently also an Apple one, if the recent rumors are true. Anyway, today we learn that making 12 inch slates is not actually hassle-free.

Samsung has already launched two 12.2 inch models, but their devices have a weaker price/performance ratio compared to notebooks. This comparison is fair, since they’re supposed to be their rivals. Also, Samsung’s Magazine UX didn’t exactly make people excited, including Google, who doesn’t like it one bit.

Digitimes Research expects the Samsung 12.2 inch tablet to achieve modest shipments of around one million units this year. It appears that this year will continue the trend of the previous one and 7 or 8 inch slates may still be a big deal. Google is working on an 8+ incher, that may launch in the following two months or so. Are the 12 inchers already doomed to fail? 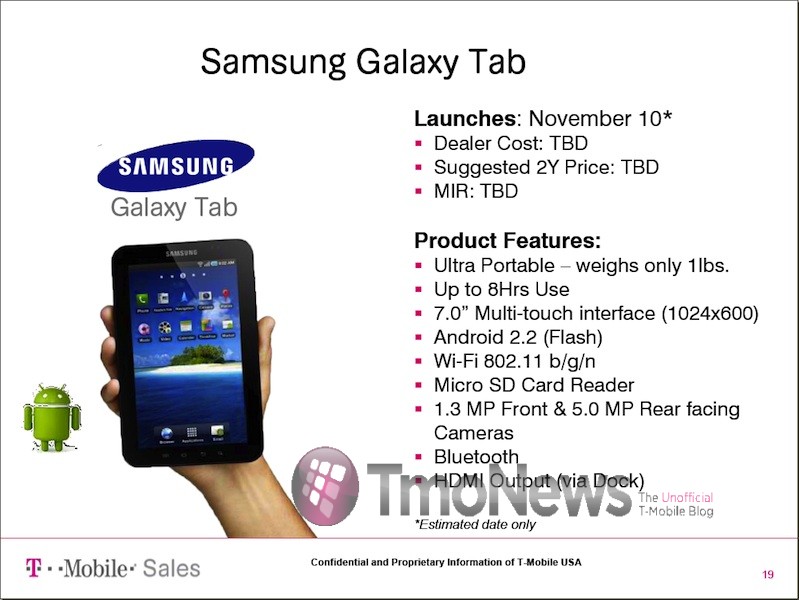