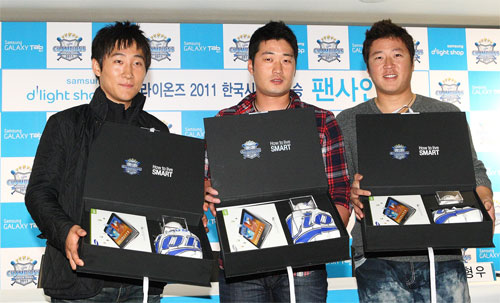 Samsung has just announced a limited edition of the controversial Galaxy Tab 10.1 tablet, one branded with the Lions Baseball Team in the Korean Series Championship. Apparently, baseball is a big deal in some Asian countries, although it’s an American sport.

Samsung will start selling the Lions Special edition of the Galaxy Tab 10.1 soon, limited to 150.000 units and also bundling an engraved Galaxy Tab 10.1 a ball and a Lions kit. Pre-orders are already available and we’ll see the products available soon in D’light shops. Since soccer is also a big deal in some of the Oriental nations, should we expect branded phones and slates as well for soccer teams?

Well, at least that’s one way to make up for the units that have been shipped back from Australia and Germany, as the Galaxy Tab 10.1 was banned there, because of the Apple lawsuits. 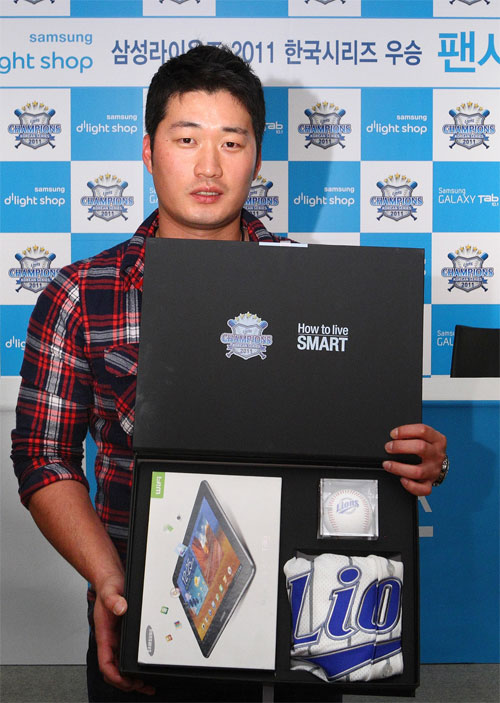