It’s time for yet another reality check from reputed analyst Ming-chi Kuo, who released a brand new report, predicting the iPad evolution over the next years. Turns out that Apple will launch a medium sized iPad Pro next year.

There’s no mention of a new iPad Mini in the report, which is rather odd. Both future iPad Pros are said to adopt the Apple A10X CPU, made by TSMC and using 10 nm tech. The lower cost iPad will use an A9X CPU, also supplied by TSMC. Meanwhile, in 2017 we are supposed to expect a move to a “radical new design”, as well as an AMOLED panel.

Aside from a change in design, we’ll also get one in the area of user behaviour, said the same analyst. Flexibility of the AMOLED panel is also listed as one of the factors. In the meantime 2016 predictions of iPad shipments have been cut by the analyst from 45-50 million units to 35-40 million. 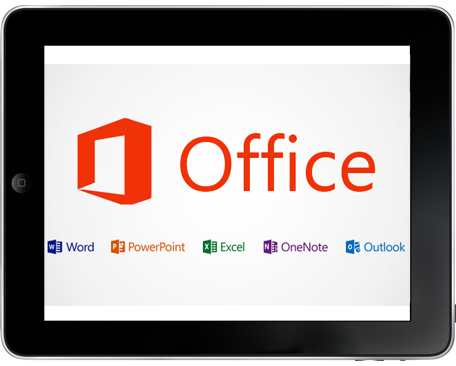 Microsoft Stands to Earn Billions for an Office Release on the...