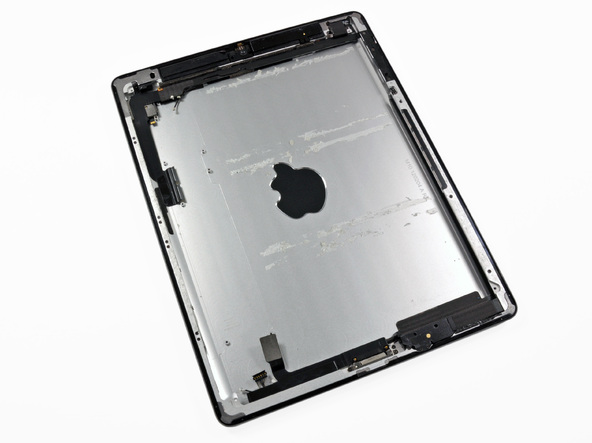 The guys of iFixit have done it again, tearing down the New iPad before anyone else got the chance to do it. Inside they found the much required answers to everyone’s primary questions: what’s the battery’s capacity, how much RAM is there and what other hardware can we find inside.

iFixit dissected the LTE version of the New iPad and found out that this slate comes with 1GB of RAM, a LCD made by Samsung and a 11,560 mAh battery. The battery is huge, involving 3 12.5 cm x 6.5 cm cells, each of them 4 mm in thickness. The same ambitious guys found that the logic board has a Broadcom BCM4330 802.11 a/b/g/n MAC/Baseband/Radio, that includes an integrated Bluetooth 4.0+HS and FM transceiver. The A5X SoC was also found and it’s made by Samsung, just like the two predecessors A4 and A5.

As far as the RAM goes, you get 4Gb Elpida LPDDR2 cards that give you a total of 1GB of DRAM in a 64 bit config. Toshiba provides the memory: 16GB of NAND flash storage. Other stuff worth mentioning is that just like the iPad 2, the third slate from Apple is hard to disassemble, since adhesive secures the glass to the case, making replacements and repairs difficult. You’ll find more tech pron in the source link at iFixit if you want to check out the guts of the new iPad. 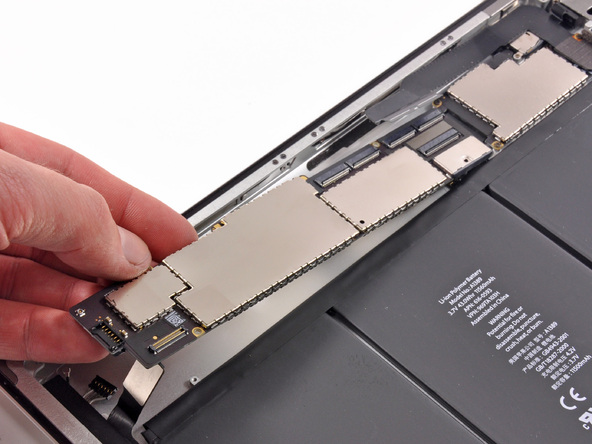 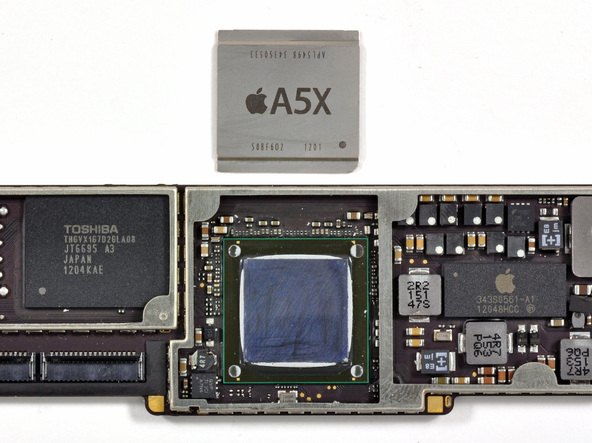 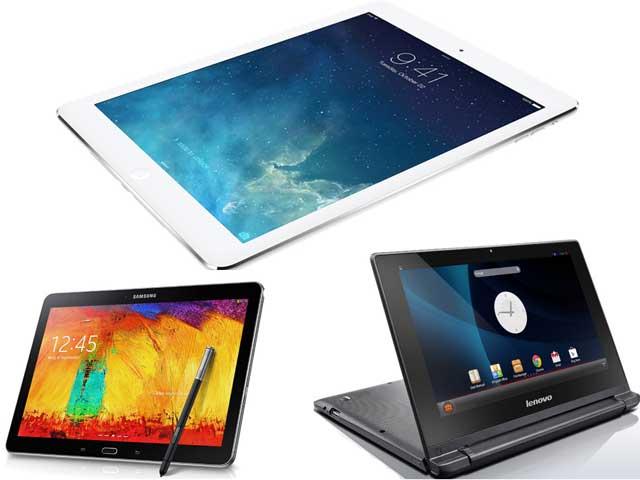 Digitimes Research Shows that Global Tablet Shipments in Q1 2015 Have...