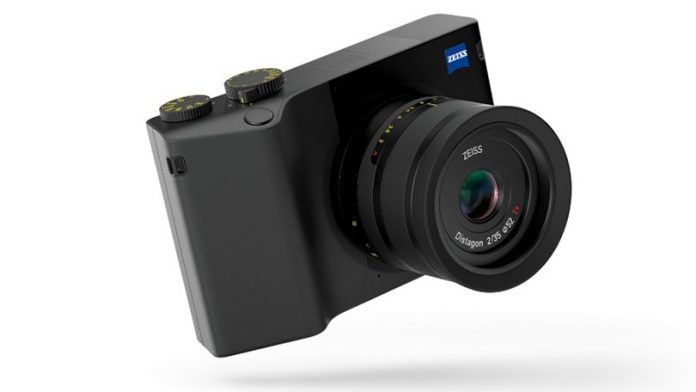 Believe it or not during this week’s Photokina event we spotted a camera that integrated a touchscreen so big, that it may well make the cam a sort of micro tablet. It’s the brand new Zeiss ZX1, a full frame model with a ginormous screen by camera standards.

It also has Adobe Lightroom integration with tweaks that would feel right at home on a smartphone screen. Zeiss made a very angular and square-ish machine here, with a fixed lens and it’ll ship in 2019. No price has been revealed, but we know that this baby has a big 4.3 inch display and 512 GB of storage. The 3190 mAh battery is also pretty big, plus there’s USB-C connectivity and WiFi ac. 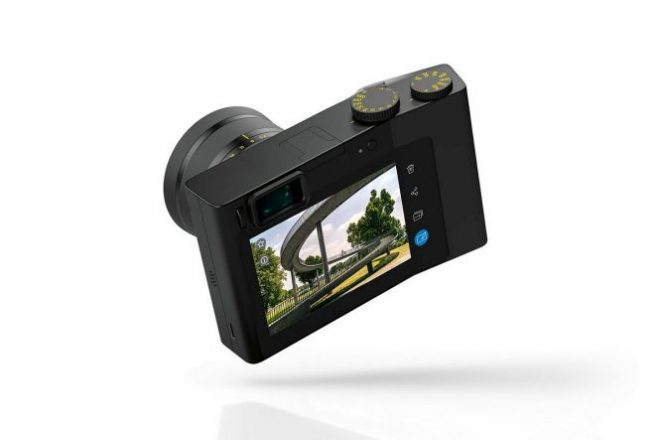 Adobe Lightroom CC comes preinstalled here, for real in camera photo editing and also syncing for those Creative Cloud subscribers. This is still a camera though, with a manual shutter speed, ISO dials and aperture ring. Samsung tried something similar with the Galaxy Camera and Galaxy NX, but kind of failed. 5 years later it’s time to give it a new spin, albeit sans Android.

It’s got all the bells and whistles and even on the go Lightroom editing, but the rather large format and the weight of 800 grams may discourage many people.