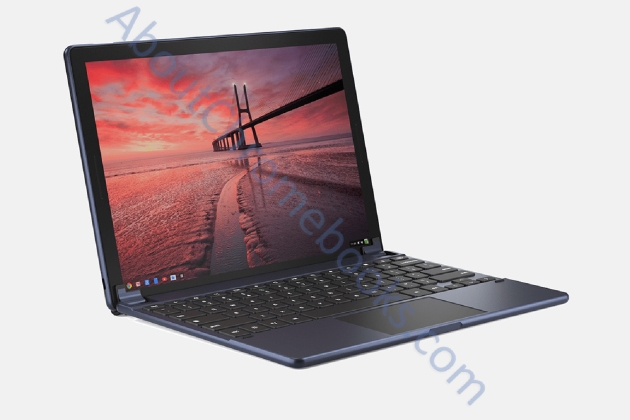 Google’s hardware event is coming soon and aside from the Pixel 3 models, we’ll also see a laptop and tablet or two. We’ve kept hearing about a Pixelbook newcomer of sorts, either a tablet with keyboard, or a new laptop. What was certain is that Chrome OS was in the mix. Now we learn that the newcomer will be called Pixel Slate apparently.

The info comes from Android Police guy David Ruddock, who has solid inside sources. The name isn’t new by any means, but the sources swears by it. Google only messed around with Chrome OS laptops so far, so a tablet with this platform is actually something new, experimental even. On October 9th we’ll learn more about the product, but so far we know to expect a 2400 x 1600 pixel machine, which is the same resolution as the Pixelbook.

There should be two USB Type-C ports on board, a fingerprint scanner and pin connectors for keyboards. Keep in mind that the device we now know as the Pixel Slate was also going by the name of Nocturne for a while. It was shown by a Brydge keyboard and it looked rather… generic. I wonder what CPU is inside and if the rumor about Chromebooks/tablets with Snapdragon chips carries any weight.

Otherwise it could be a typical Pentium/Celeron affair. Snapdragon would also mean LTE and always connected, so it’s actually a great idea, but it would alienate Intel further…