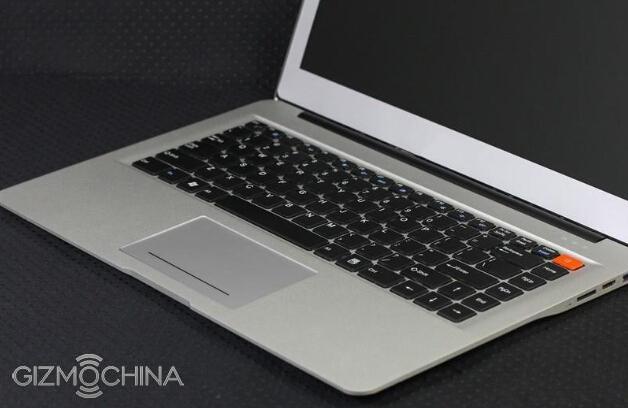 After entering so many product segments, including air purifiers, external batteries and TVs, Xiaomi is now considering making a notebook, as proved by a recent leak. The info comes from the beta version of the Xiaomi Forum/Community app, that debuted recently. 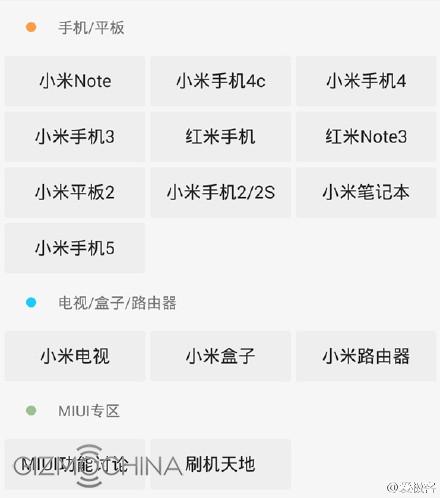 It confirms both the existence of the Mi 5 and a so called “Mi Notobeek”. The Mi 5 is expected to debut early next year and with it we may also see the notebook. Surprisingly enough it won’t be a run of the mill midranger to fight ASUS in the segment where it performs best. Instead, it will end up being a higher end unit, based on Linux and an Intel Core i7 4th generation.

RAM goes up to 8 GB and the screen will be a 15.6 incher with Full HD resolution and LED backlight. This model will also come with Nvidia GeForce GTX 760M graphics with 2 GB of its own memory and it’s rumored to cost in the area of $466. Xiaomi hasn’t confirmed this, but they probably will by 2016, since they usually don’t hide products too much.