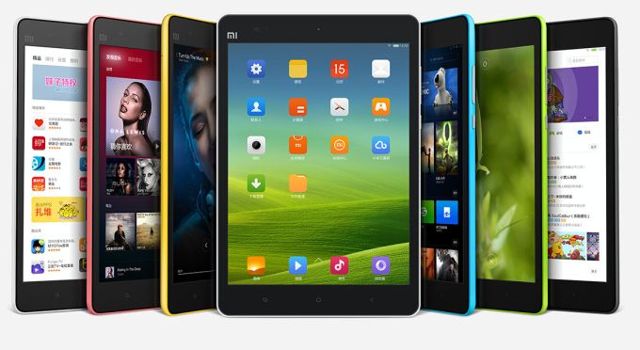 There have been rumors lately that some companies that have dabbled in the tablets area are ready to give up this segment. Xiaomi is a name that has been coming up among these rumors, after only launching one single tablet last year, the Mi Pad. Well, today the company’s CEO, Lei Jun put an end to those rumors.

He took to Weibo to address the matter and said that the Mi Pad is currently the best selling Android-based tablet and that they plan to continue offering a great tablet experience to customers. Lei Jun also said on his Weibo account that he thinks larger smartphones are great, but tablets are better when it comes to reading, or watching movies and playing games.

His statement clearly has to do with the decaying tablet market, that has been struck greatly by the ascension of phablets. Some of the latter are only 1 inch smaller than a tablet and offer great processing power and gaming functionality. The Mi Pad is still a solid device, in spite of having some Tegra compatibility problems with games and apps at debut time.

Maybe we’ll see a Mi Pad 2 before the summer is out. 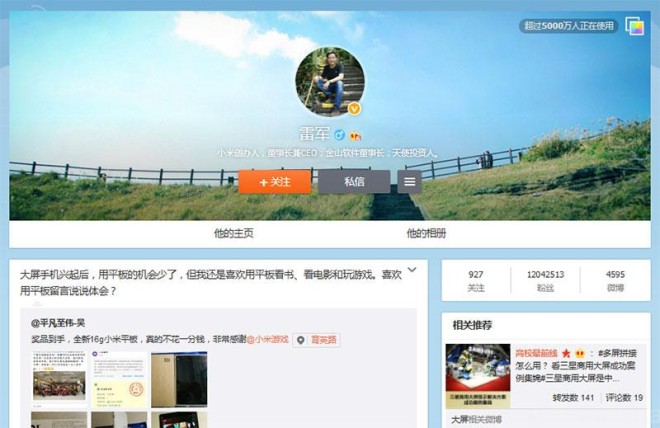 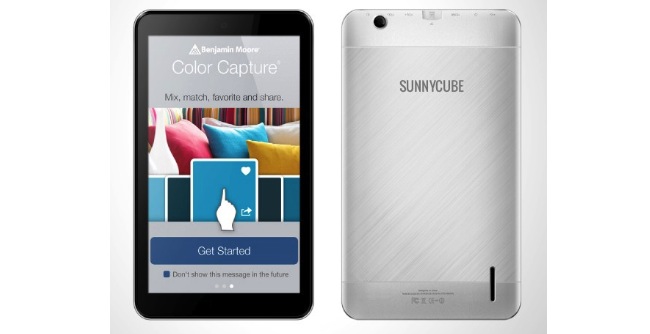 Sunnycube V7 is a $40 Android Tablet Made in China