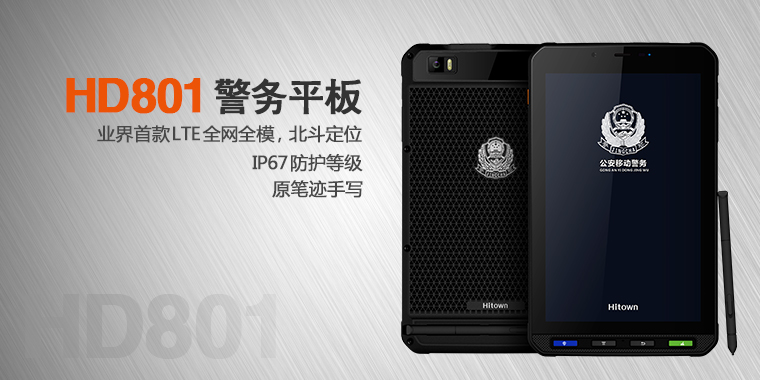 While nowadays most companies are struggling to find the winning tablet format that will bring them success, it appears some are just content with being copycats. And what’s stranger than a Chinese company copying another Chinese company? Well, the Hitown HD 801 is a tablet used by Chinese police and it’s just been copied by the Hitom HD801. 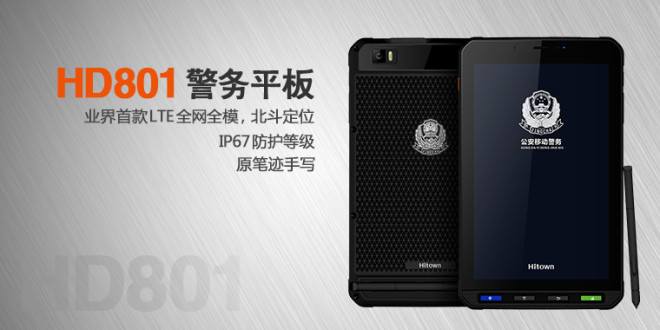 How do we know that? Well, two things point that out: common sense and their similar names. First, The Hitom HD801 was recently certified by TENAA, that’s how we got wind of it. And then we learned it copies almost totally the official Chinese police force slate. The two models are made by different companies, so it’s not a matter of common OEM.

Hitom HD801 is made by Dongguan City Year Electronics Co Ltd. and Hitown HD 801 is made by Shenzhen Begonia Communication Ltd. Both have styluses, 4 physical buttons, a rugged texture and a dotted back. Both run Android KitKat, have 2 GB of RAM, quad core CPUs, as well as 7.85 inch screens with 768p resolutions. However, in China copycat laws are relaxed, so nothing bad is going to happen to the Hitown model. 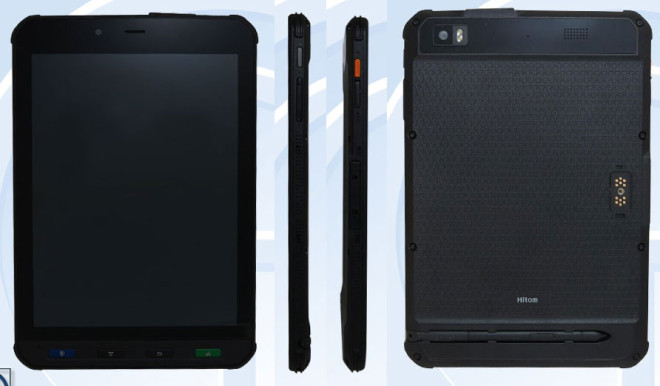