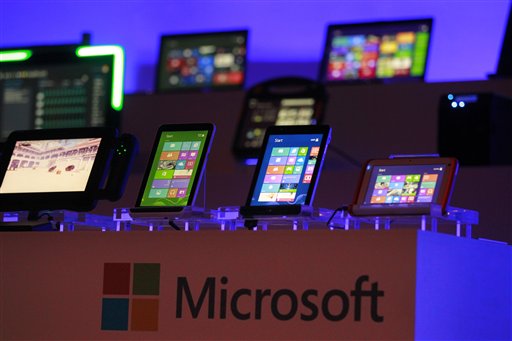 While Microsoft is struggling to draw more device makers to its side, it appears that in Japan Windows slates are becoming increasingly popular. Sales of the Windows-based slates in this country have been rising, due to the vendor’s aggressive price tags.

Windows 8.1 8 inch models are to blame and they’ve been coming since last fall. In February 2014, 15.7% of Japan’s tablet sales was made up by Windows tablet models, a significant increase from a year ago and also bigger than the Windows tablet share of 2% at the worldwide level. The info comes from Japan-based BCN.

In 2013 Apple was the ruler of the Japanese tablet market, followed by ASUS, while Microsoft Amazon and Sony completed the top 5. Microsoft’s impressive rise to the third position was a sign of things to come. They could have been higher had it not been for shortages around the year end shopping season in 2013. What’s the secret behind Microsoft’s Japan domination?