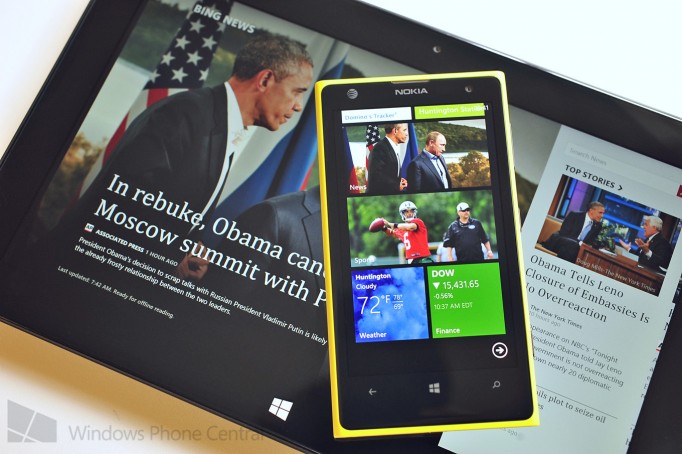 Although Windows Phone 8.1 update is not expected until the spring of 2014, there are already rumors about what will happen after this major update of Windows Phone platform. This morning, Mary Jo Foley at ZDNet has revealed several details about the updates that will arrive in spring 2014. One of these will be codenamed “Threshold” . 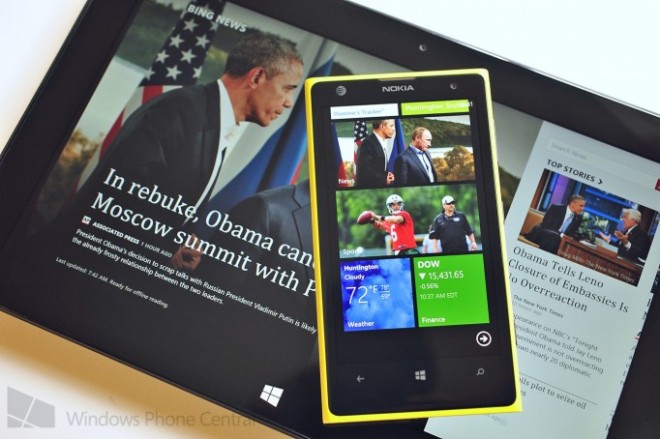 The name Threshold comes from the Halo game series, and refers to a series of updates for Windows Phone, Windows and Xbox One OS in 2015. This update will bring these platforms closer. Even if this isn’t the final fusion between Windows Phone and Windows RT, this series of updates are designed to enable platforms to share several elements, including great value activities.

These activities include IT management, Bing, and something called expression/documents. Also, there will be an app called Remis, something similar with Nokia’s Storyteller and a new source of entertainment. Until now, Microsoft has not confirmed or denided the name of the next update.