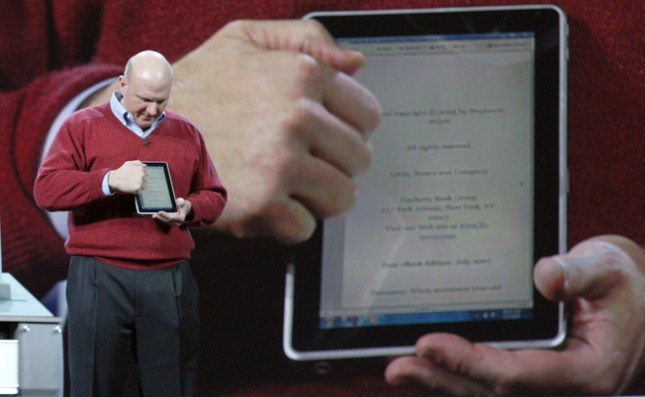 We’ve been hearing quite a bunch of details concerning Windows 8 over the past months, with its focus on tablets and all. Thus, it doesn’t surprise us that the OS has just started shipping to PC builders, courtesy of Microsoft. This process takes place via the Connect internal testing system, known as the “Windows 8 and Server vNext Pre-Release Program”.

Windows 8 is supposed to feature a fully dynamic 3D UI, allowing the OS to adapt to the user’s habits and increase the efficiency of interactions. There’s also a rumor concerning “fast hibernation”, a feature that that will place the system in a saved state in 3 to 6 seconds.

Continuing the rumor list, Win 8 could include a “Mosh” tile-based UI, inspired by the Metro interface found on Windows Phone handsets. We could see a beta of this platform in September, but recent rumors have placed a showcasing of Win 8 on tablets in June.