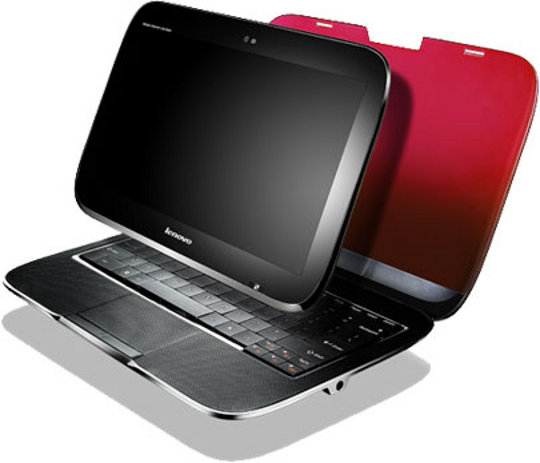 Lenovo CEO Yang Yuanqing amazed everyone at the Chinese IT Leadership Summit, by announcing the next generation of LePad slates. Apparently, they’ll be coming in September or October and they will be slimmer than the first gen devices. The time frame between the launch of the first LePad and the second is very small, considering that the original device got delayed a lot.

The first Lenovo slate is pictured above and it’s still waiting for a global launch, as we’re writing this. Said launch will come in June, so we expect the second LePad to reach the international market at least 6 months later. No info on the specs of the new Lenovo tablet were given, so we can only suppose it’s a dual core unit with Honeycomb on board, if it wants to compete with the most modern units out there.