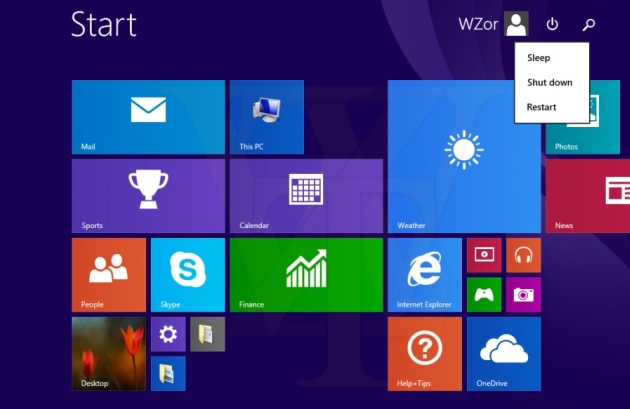 The Microsoft Windows 8.1 update has been long overdue, especially since it has leaked intensively on the web for the past weeks. It appears that a new build has leaked online this time, offering users an early taste of the new features.

As we learned from last month’s leaks, the update will allow users to pin the Windows Store apps alongside other programs on the desktop start bar. This means you’ll be saving time, not being forced to move around the Start screen to launch these apps. The Windows 8 “Metro” apps may get a special bar with close, minimize and snap options available to click on.

I’m curious how people with touch tablets will handle this feature. By the way, Live Tiles will get contextual menus available with a right click, making them easier to remove or resize, or even move. There will be a brand new shutdown button included, as leaked last week and it will trigger a window with options like restart, shutdown and sleep mode.

The finalized build arrives next month. 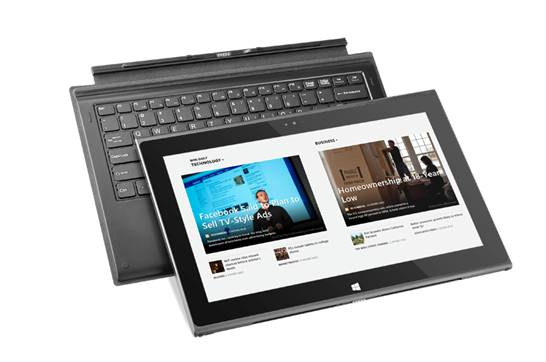 Viewsonic ViewPad 116i S2 is a Windows 8 Tablet Priced at...