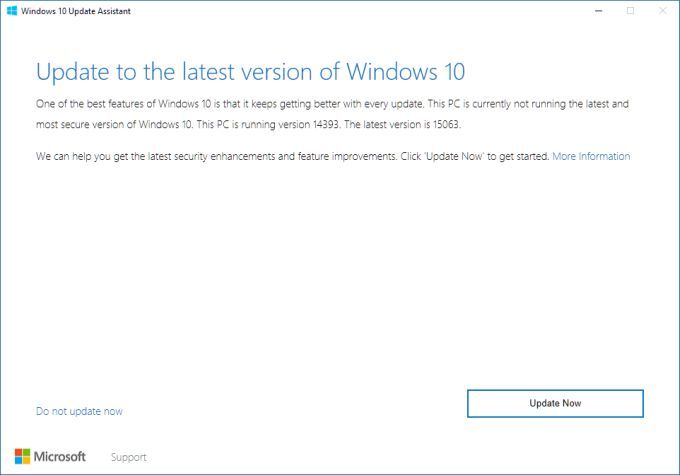 The next big Windows 10 update is expected to premiere at BUILD 2017 next month, but before that happens, we get a few leaks related to it. Not that the release is any mystery, since pre-release builds have been in testing phase for months now. Insiders claim that the software has reached RTM stage (Release to Manufacturing). 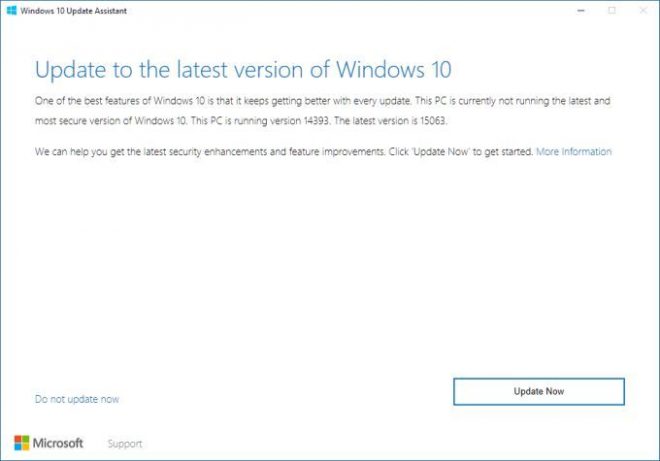 This means that folks who are part of the Insiders program and running build 15063 are basically already using the finalized Creators Update. If you’re not a member of the Microsoft beta testing program, there’s still a way to score the official software ahead of release, as detailed by Neowin. First you’ll need to download the Windows 10 Insider Preview Build 15063 64 bit or 32 bit disc image and then use it to install the OS.

Those performing the update from an earlier version of Windows 10, can use the latest version of the Windows 10 Update Assistant. For those not exactly familiar with the new update, know that it includes 3D tools like Paint 3D, support for broadcasting video gameplay online and Windows Mixed Reality (Windows Holographic). It also has enhanced Windows Ink features, a Night Light function and the option to group apps into Start Menu folders.

Chuwi UBook Pro 2 in 1 Tablet Has an Intel Amber...