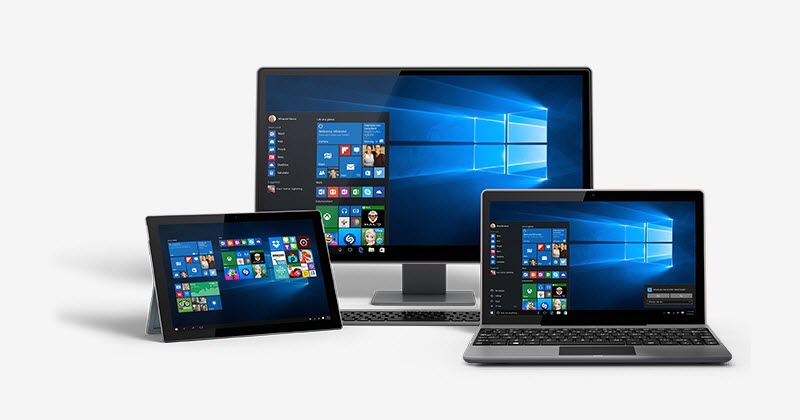 A few hours ago Microsoft started rolling out Windows 10 Creators Update, a major release that’s available right now on new PC and laptops, made by close Microsoft partners. Those are hardware partners that helped develop the latest release of Windows. 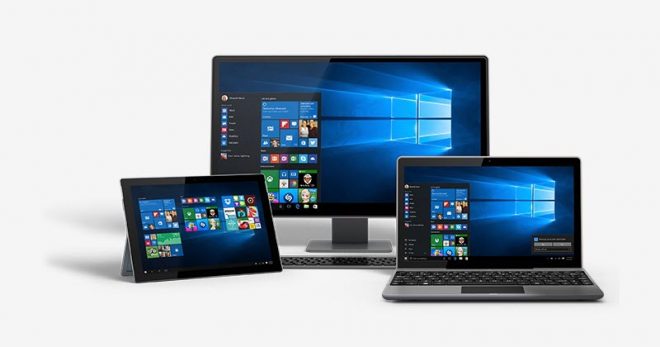 Microsoft warns that it could take quite a few months till the update reaches the devices that run Windows 10 globally, but there’s a way to force it right now. To do that you can install the Update Assistant app from here, which is detailed on Windows.com. Windows 10 Creators Update is the third big update package for Windows 10 and it comes with new features, like 3D Paint for example.

It also lets you place the icons of installed apps in folders and hide the classic app list. There’s also a blue light filter, a Dynamic Lock feature, letting you lock the device automatically when you leave its proximity via a smartphone. Themes are now more varied color-wise and you can mess with variety via HEX or RGB even. Temporary files also get deleted automatically now and gamers are also catered for with the update.

There’s now a Game Mode available, letting you focus all the resources for a videogame you’re about to start. A very frustrating aspect of Windows 10 was the aggressive way the updates were served. Luckily they can be postponed now, finally.