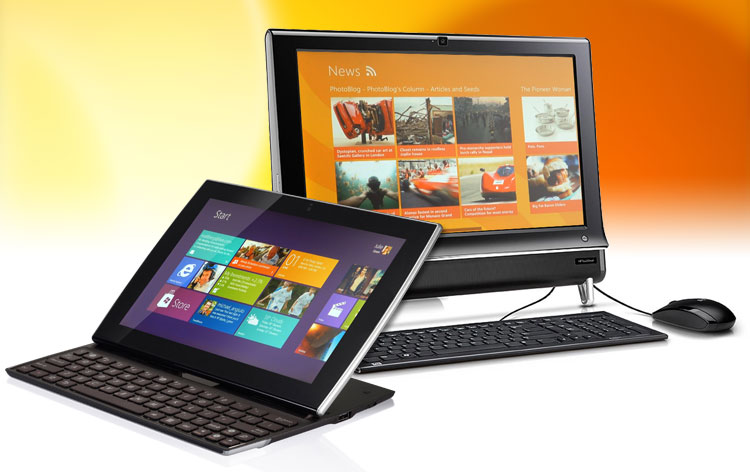 Research firm Gartner released a report this week showing that Microsoft has good odds at conquering the business market with Windows 8 devices. They predicted that 821 million smart devices, including smartphones and tablet will be purchased worldwide this year and the billion mark will be reached in 2013. 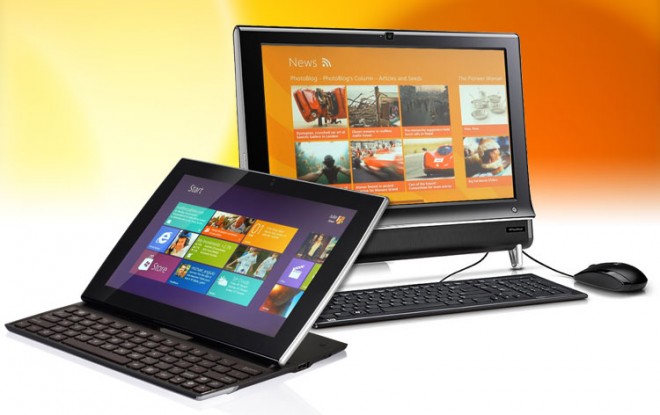 Windows 8 will be positioned in third place in the tablet market behind Apple and Android by 2016, as far as business segment goes, according to Gartner. Tablets and convertibles will be their way of taking over a portion of preferences, especially when it comes to companies and less with consumers. Estimations show a business market share of 39% 4 years from now for Win 8, which is quite big, making us wonder what shares Android and iOS will get at that time.

Frankly speaking, I’d see Android dropping to third place, since I can’t imagine companies preferring Android over Windows 8 or iOS, for its shabby security and lack of tablet optimized apps. Even business software and the likes are not that present or well adapted to Android. So, what do you think? Will Win 8 beat Android in the end?