Windows 10 has leaked again, this time in Build 10031, that gets pictured in a series of new shots, focused on the login screen. This is a Technical Preview Build by the way and reveals the new design, that doesn’t seem extremely changed from the one of Windows 8.1. 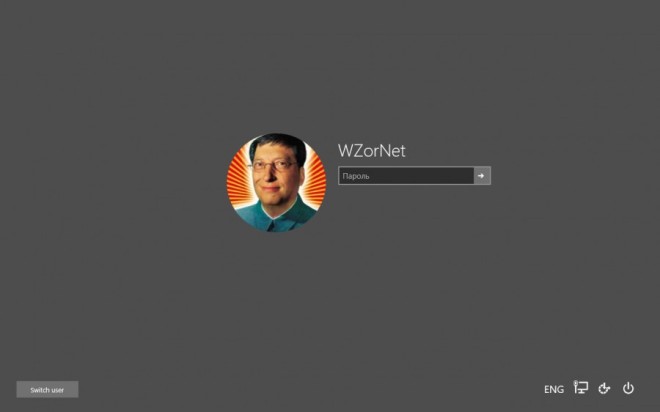 The user picture is now shown as a circle and not a square, though and another change is the transparent Start Screen, shown below. That’s a feature that we’ll also get on mobile, as far as I know. We also found a list of the subtle improvements that Windows 10 will bring and people don’t actually know about. For one, we’ll get DX12 support, WiFi casting, that is basically WiFi video streaming in an improved version. 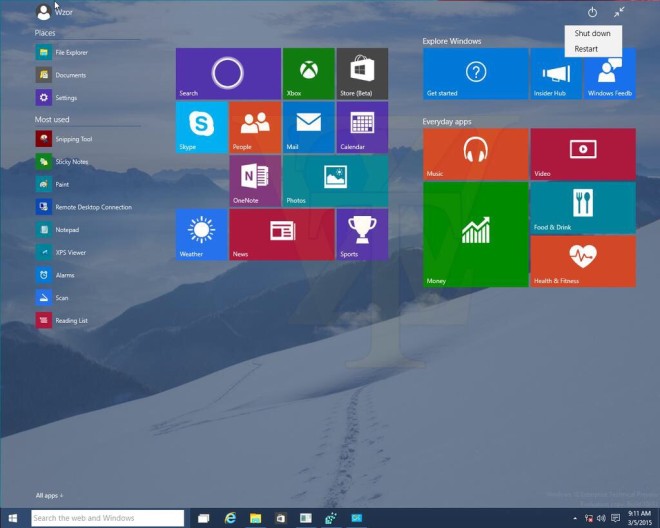 Windows 10 will also support USB Type C ports, and USB Dual Role and 3.1. The platform will provide up to 100 W of power via the port and charge devices faster. New battery estimation engines and battery saver modes are introduced, as well as something called Modern Standby Mode. That one is based on the Windows 8.1 standby and allows WiFi to be functional when the Soc uses less power.

Host Card Emulation for NFC payments and an SMS router should also come, as well as bumped up security settings.

Best Buy New York to Act As the Official Setting for...