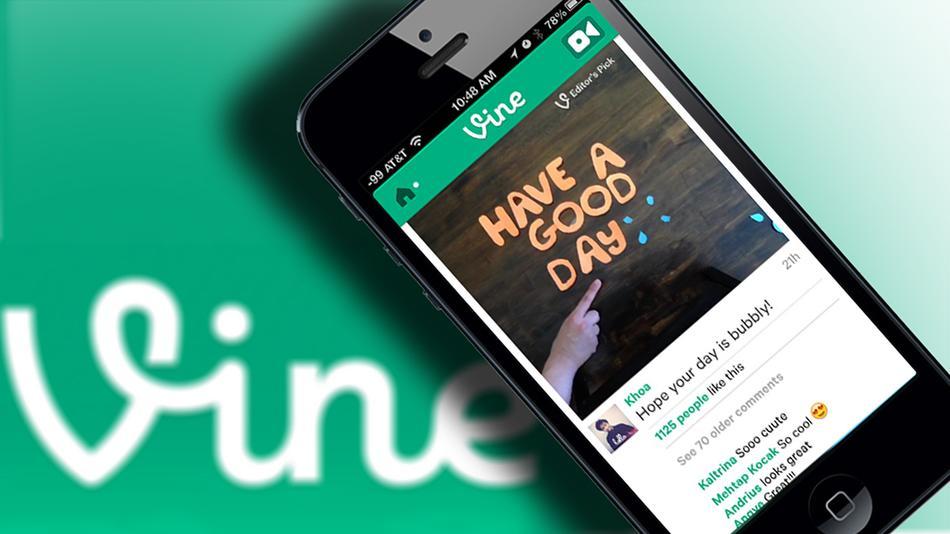 Mini video sharing service Vine has received a lot of traction recently, but it’s also looking at a gloomy feature, since Instagram’s video feature is taking away users. Up until now, Vine was available on iOS and Android alone, but now it’s headed towards Kindle Fire, it seems. 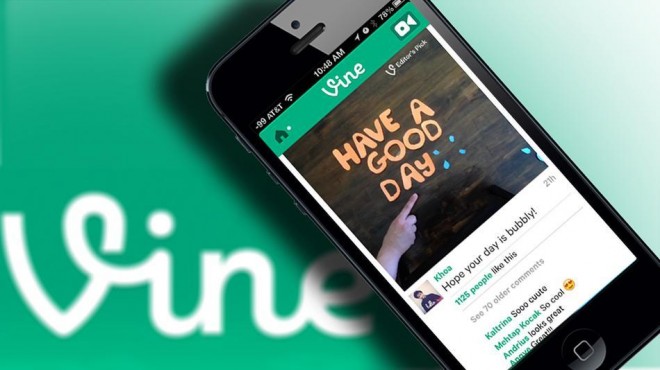 The service will come to all Kindle Fire devices except for the first generation. The Kindle Fire version of the app hits this platform less than a month after reaching Android. It took 4 months to go from iOS to Android, but the move to the Amazon platform seems to happen much faster. It may also be the fact that Amazon’s tablets are running a modified version of Android.

Twitter, the owner of Vine didn’t say when its product was going to hit Windows Phone or BlackBerry. The Vine app for Amazon Kindle Fire is available as a free download in the Amazon Appstore. You can get it from here and start playing with those few seconds long videos.