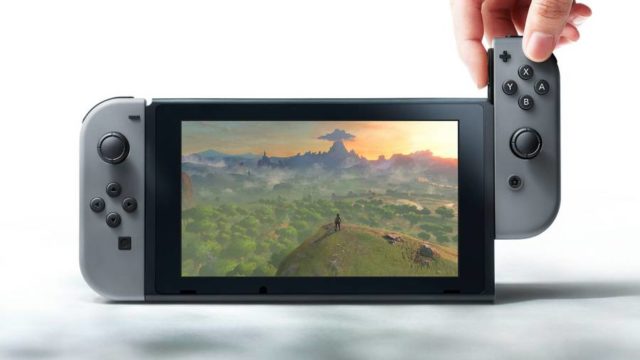 Yesterday’s unveiling of the Nintendo Switch portable console, which can also be considered a tablet brought a hefty numbers of partners on board with the project. They included famous names like Activision or Konami, as well as Ubisoft, that expressed a lot of faith in the product. 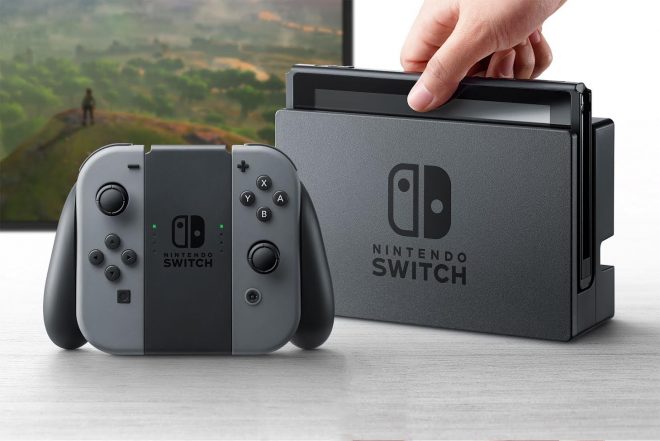 The creator of Assassin’s Creed and Rayman stated that the Nintendo Switch is going to redefine gaming. They also claim that the device could appeal to casual gamers, who are now using phones and tablets. The Switch is said to change the way we play games, probably because it offers the best of two worlds: a portable console and then a docked one for the living room, two in one.

With people always on the go, this caters to mobility and lets you play the same game on a large TV set and on the tablet’s smaller screen while commuting for example. Ubisoft also reminded everyone is working on Just Dance 2017 for this device and that they’ll share more later on. Keep in mind that the Nintendo Switch will only be released in March 2017 and we don’t even know its price or hardware specs yet.

Something in the range of $350 is expected.

Nintendo Only Sold 2 Million Units of the Switch Console in...