Toshiba has some exciting news today, since they’ve just filed for the trademark of a mystery product called Excite. Well, the device is not that mysterious, since word on the street is saying that it’s in fact that tablet we’ve detailed here a couple of days ago. Supposed to follow the Thrive and be unveiled at IFA 2011 this week, this is yet another Honeycomb model.

We’re dealing with an ultrathin slate, that was recently registered with the US Trademark office, under the category Tablet Computers. The company also bought a couple of associated domain names, such as excitetablet.com, toshibaexcite.com and thetoshibaexcite.com, all of them redirected to a Toshiba site.

One may remember that before the Thrive was real, there were already websites with its name used for the domain, so this is happening yet again. Let’s hope that the commercials for the product won’t be as lame this time as they were the last time and they won’t focus on the ability to run Flash, unlike the Apple iPad. 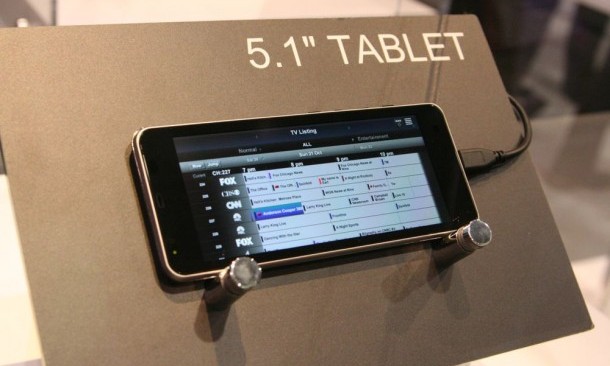