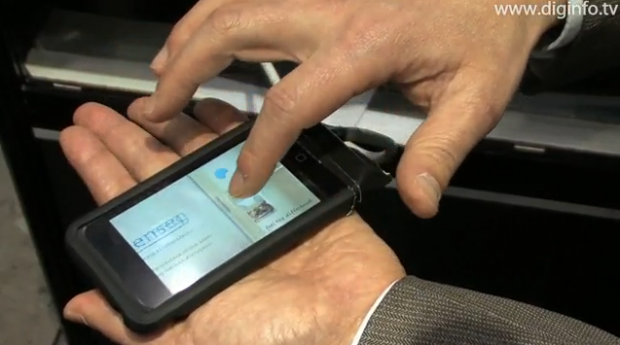 Toshiba Information Systems is a subsidiary of the Asian company that’s responsible with the great and promising “New Sensation UI Solution”, that will make user interaction via touchscreens more intuitive through tactile feedback. Toshiba’s technology is based on a special film that’s attached to the touch panel. 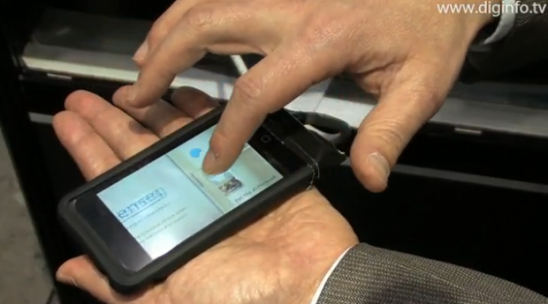 The film is made by Finnish firm Senseg and provides tactile feedback to the user who touches the screen, as the film is charged. What’s neat is that the system is flexible and the user will feel a different feedback is the display shows a piece of wood, metal or other objects in images. Isn’t that cool?

We also learn that said film can be affixed to uneven surfaces as well, so the future phones will provide tactile feedback from their back cover, not only the screen. Toshiba Information Systems mention that the film will cost between $0.10 and $0.20 in mass-production and the first devices using the technlogy will debut in 2011.

Here’s a video detailing the solution: