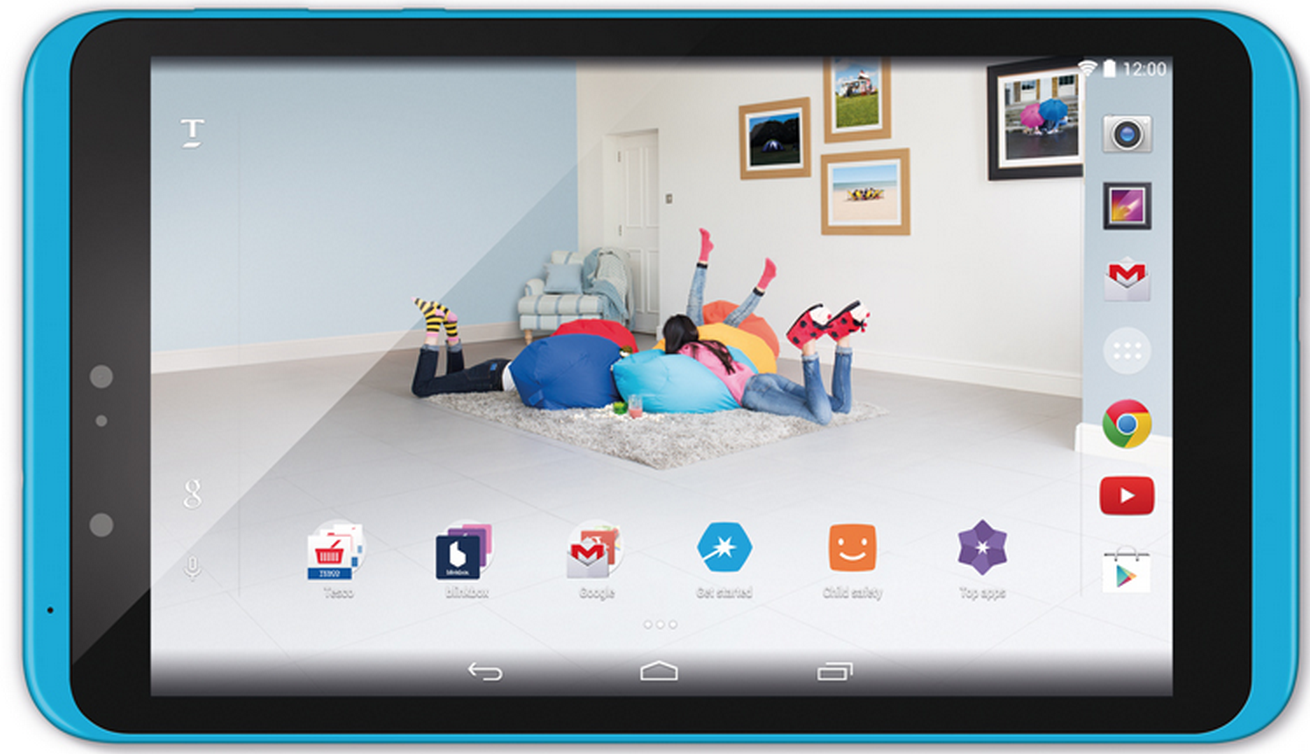 In spite of the fact that Tesco’s Hudl 2 tablets were well received, it appears that there isn’t going to be a Tesco Hudl 3. The retailer has confirmed that it sold out all Hudl 2 models and doesn’t intend to release a Hudl 3. 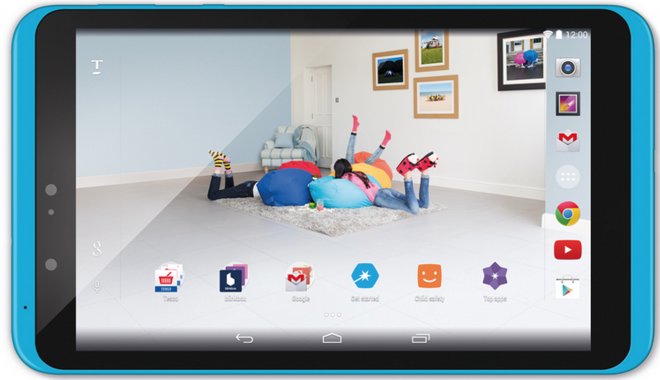 The fist Tesco Hudl model debuted in September of 2013 and sold 750.000 units, being followed by Hudl 2 a year after. This product was priced at 129 GBP and it got down to 65 quid, through a special Clubcard Boost. Tesco assures customers that technical support will continue and users who bought a Hudl will get their assistance. There’s no reason why they’ve giving up on tablets, although changes from the past year may be at fault.

For example in January Tesco sold the movie streaming service Blinkbox for 5 million pounds and then announced it was closing 43 stores on account of dropping profits. A part of the team behind the Hudl isn’t working for Tesco anymore, which could be another reason for this decision. Tesco Hudl 2 was an 8.3 inch tablet with 16 GB of storage, a Full HD resolution and WiFi on board, as well as a 5 MP back camera and a 1.2 MP front shooter. The stereo speakers were quite good. 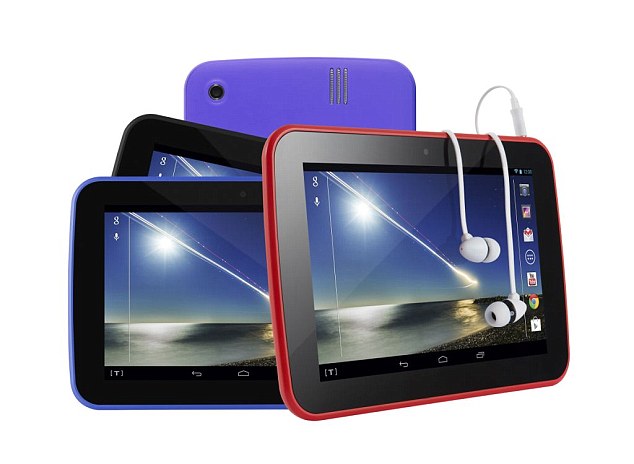 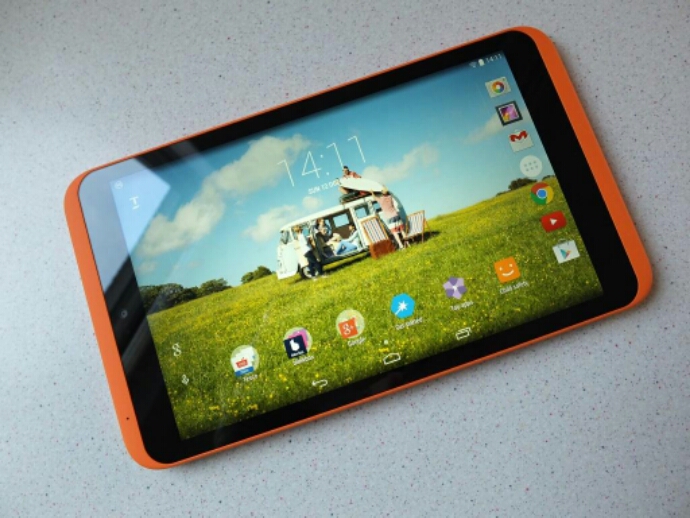 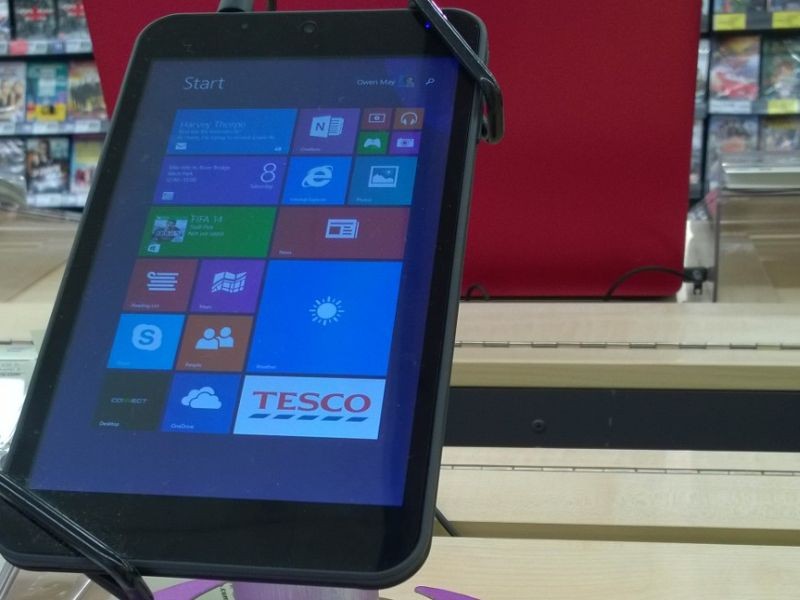