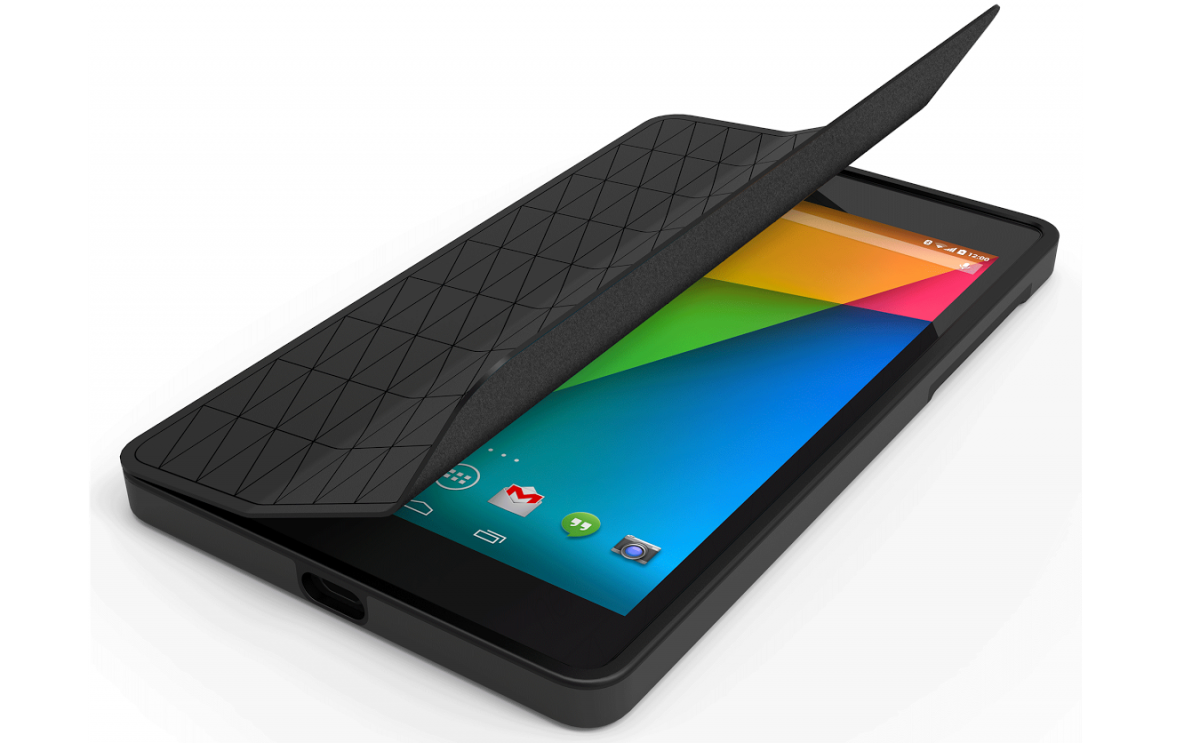 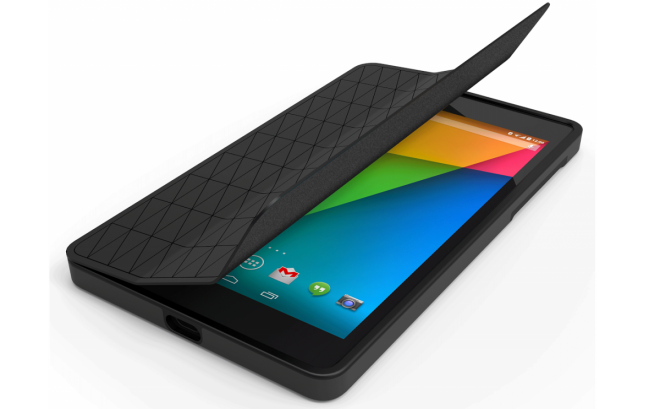 ASUS was responsible for making the Nexus 7 (2012) and the Nexus 7 (2013) slates, that were very well received, for their good specs and affordable prices. Google gave up on the format in 2014 and turned to HTC for the Nexus 9, that was a bit of a letdown. In 2015 the company went with the tablet-laptop hybrid Pixel C. Mr. Shih did say that there are a few projects in development right now with Google, but nothing is certain yet.

Interestingly, Google and ASUS discussed a third Nexus 7, but they didn’t feel that the product had enough potential, apparently. Seeing how today’s tablet market is less about the smaller devices and more about the units with 4G, 2 in 1 models or bigger productivity devices, it will be interesting to see what the format of a potential Nexus 7 2016 would be.

Consumers have a cycle of 3-4 years of tablet exchange, so there’s still a bit of waiting to do till some people feel the need to replace their Nexus 7 2013. Or they already did with an iPad Mini or Nokia N1 for example. 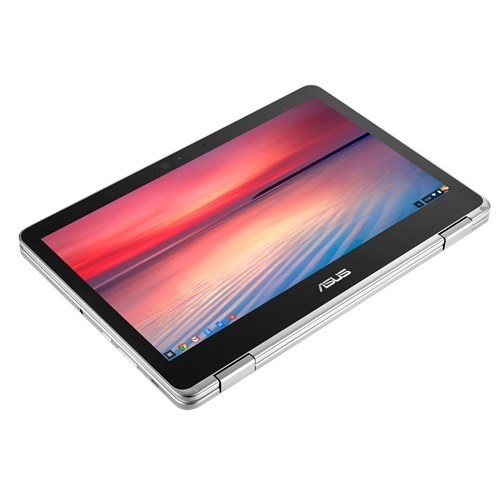