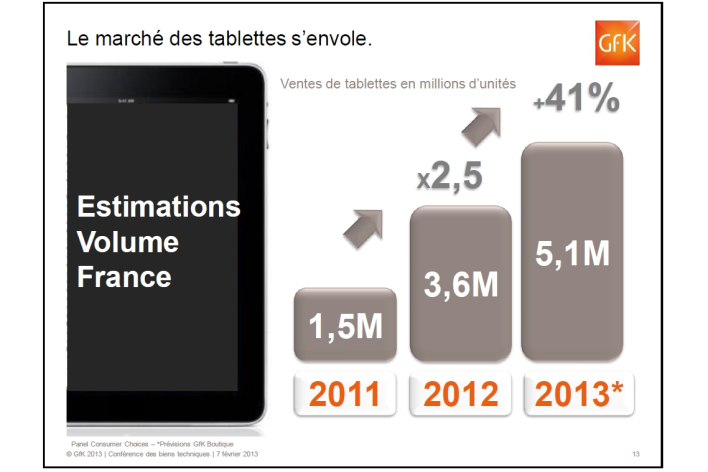 We were already sure that tablet shipments have long passed notebooks all over the world, but now we have real proof regarding that trend. Gfk has some indications of what’s coming in 2013, after IDC and Canalys put the ratio of PC to tablet shipments at 2:1. 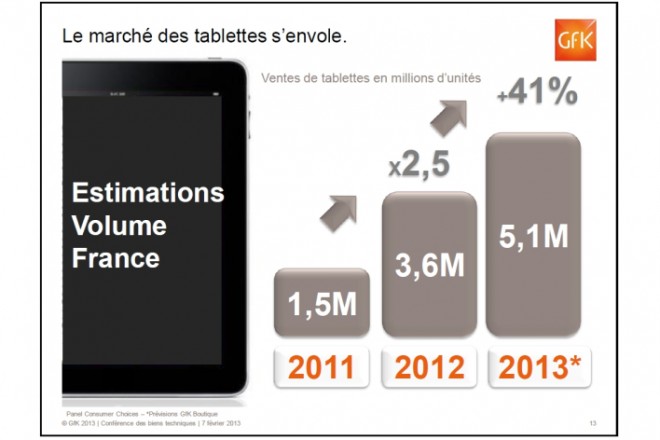 Gfk is saying that at least in France tablet sales will actually overtake those of notebooks this year. The analysts are predicting 5.1 million tablet sales and 3.9 million notebook sales this year. Gfk also claims that tablets have become much cheaper and the average price of PCs has gone up, for some reason. The 9.4 million French households now have more than one PC, apparently and the tablet will be one of those soon. The study also mentions that 70% of French people don’t see tablets as replacement for PCs.

Imagine that even with this attitude, tablets are predicted to pass notebooks. Of course, laptops are not dying anytime soon, since people have their habits when working and it’s hard to change them. Some people type very fast on the QWERTY keyboard and it’s hard to match that on a slate. 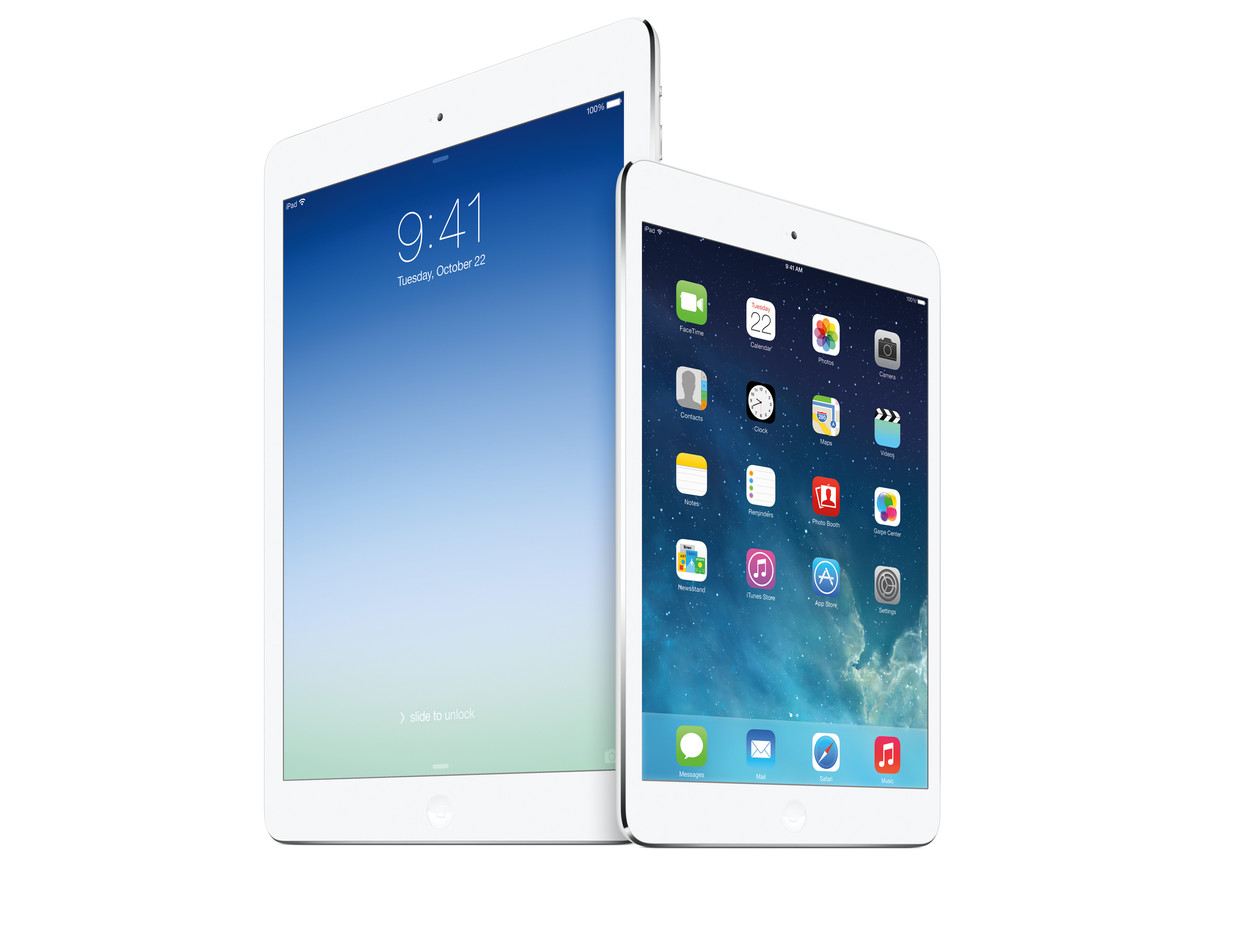