Touchscreen technology has greatly evolved since it first came on the market, but who’s to say it won’t evolve to new heights in the next years. It has advanced quite a bit over the past years, both in resolution and resilience and even flexibility.

The MIT Media Lab and Obake from Dhairya Dand are working on a stretchable or elastic touchscreen, preparing us for a future of maleable devices. The screen is located on an elastic surface, allowing the user to pull, push and pinch it at will. Depth cameras will be located around, so the pushes can be measured, as well as the pulls and pinches, so that the surface display emulates your fingers’ actions.

The screen is still two dimensional, although it can be pulled in 3 dimensions. Samsung is said to be working on something similar for its future Galaxy devices and they keep unveiling prototypes at tech shows, plus Nokia also showed one last year. Usually, the devices are phones, so maybe this time we’ll see a flexible display tablet. 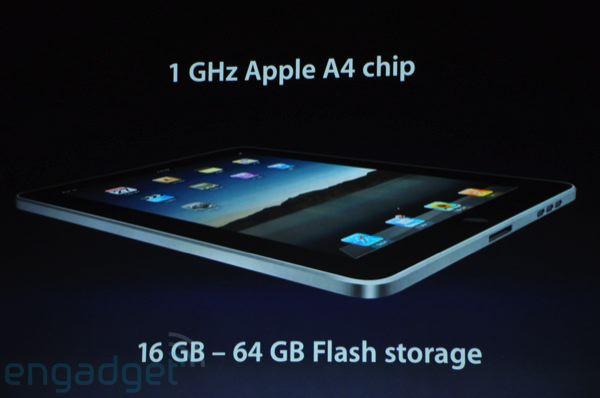