The figures for tablet shipments in the first 3 months of 2017 are in and they aren’t looking hot. Tablet shipments dropped by 34.5% in Q1 2017 compared to the last quarter of 2016. The info comes from TrendForce and includes several other drops.

The year on year decline is at 9.3%, according to the same source and overall tablet makers sold 31.95 million units in this time frame. The segment is dominated by Apple, with a 27.9% market share and 8.9 million units moved over Q1. Their figures dropped by 31.8% compared to last year and Samsung is placed second, with 6.1 million units shipped and 19.1% market share. They also registered a drop by 23.5%.

Huawei and Lenovo are third and fourth respectively, each with 2.1 million units moved, but with different market shares: 6.6% and 6.4%. Lenovo has the biggest drop in percentage, minus 43.8% from last year. Finally there’s Amazon in the mix, with 2 million units and a 6.3% share. The impact of the new and affordable iPad, the $329 one has yet to be felt, so Apple may experience a slight bump over the next months.

Meanwhile, they’re also rumored to bring new slates to WWDC 2017 next month. Samsung’s Galaxy Tab S3 and Galaxy Book haven’t made a big splash yet, so their figures may also climb. Amazon also has new tablets ready, so Q2 will surely bring growth. 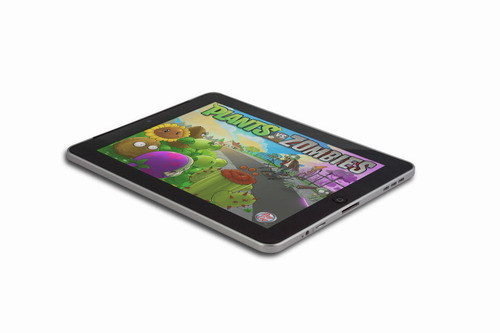 Low Priced Tablets Are Tough on Supply Chains, Especially in the...