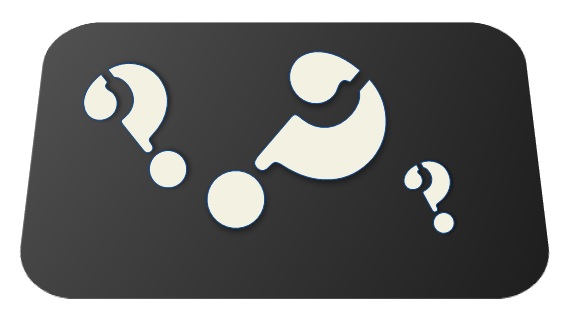 The TabCo tablet and its many virals have many times been associated to Nokia and a possible MeeGo slate. Well, now another theory appears, as we have extra details about the device. TabCo is claiming that it had tablets before that “have failed”.

They could be talking about Nokia’s Maemo Internet tablet or maybe about Microsoft’s Courier… I’m starting to think more and more that this is Windows 8 and Microsoft, since this model will be lighter than 1.33 pounds, it will lack front buttons, it will come with preloaded document apps (sounds like Microsoft) and feature a USB port.

Also, there’s a cell model on board, Angry Birds preloaded and elements specific to a rubiks cube in the UI, maybe meaning square tiles. Considering that Windows 8 is supposed to come in 2012, while the WeTab Tabco is coming next month, the Microsoft option is out of the question. What other square-based UIs to you know? 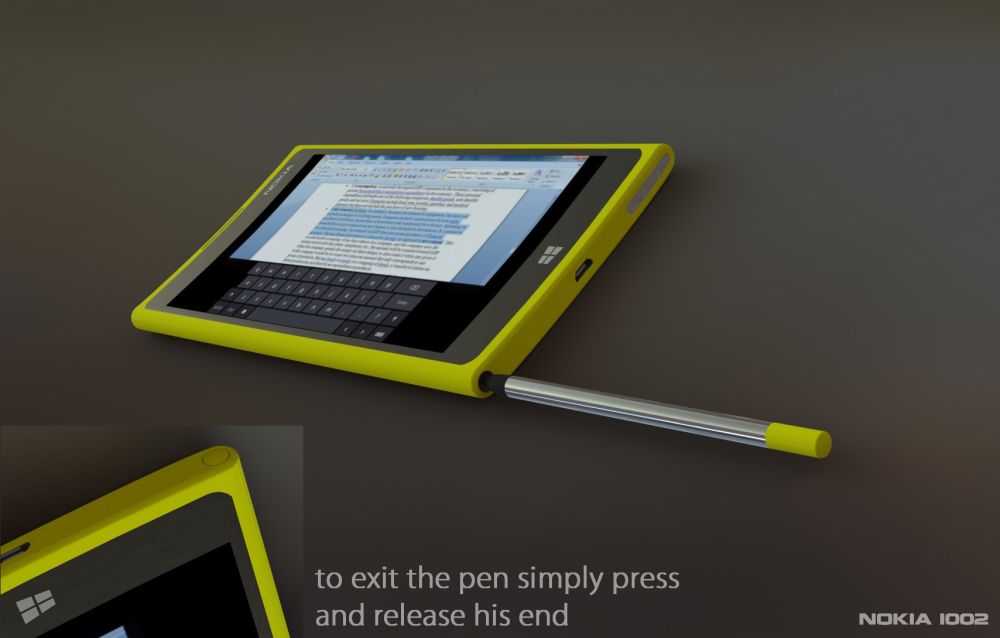 Analysts Say that Nokia Needs to Make a Phablet or… Die