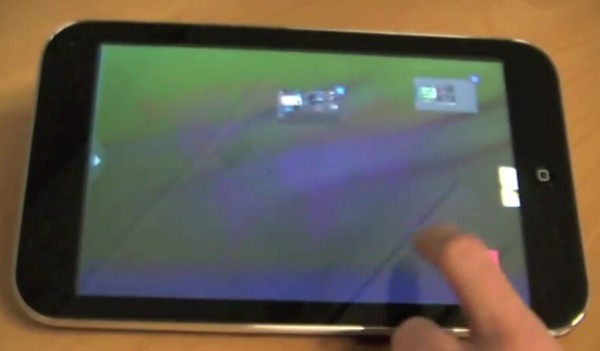 Below you can watch a video showing the RdUX II slate in action, a device based on the Qt Quick software environment. This could as well be one of the prototypes that Nokia is using for its future MeeGo for tablet builds, but you shouldn’t bet on that.

Its features include multitouch (two point), that brings up the “birds eye view”, minimizing applications. There’s also a sidebar of apps in multitasking mode aka a launcher for then. The multitasking windows can be placed randomly and pinching/zooming shows you less items per windows, which is nice. 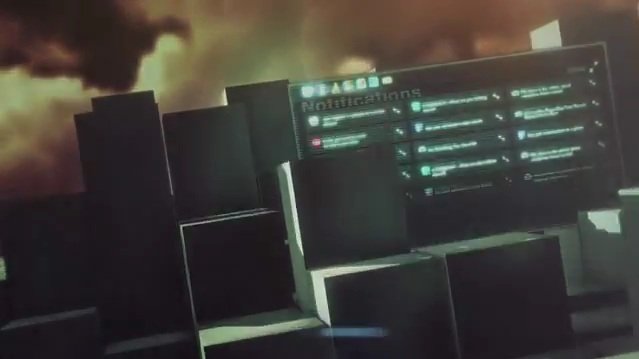