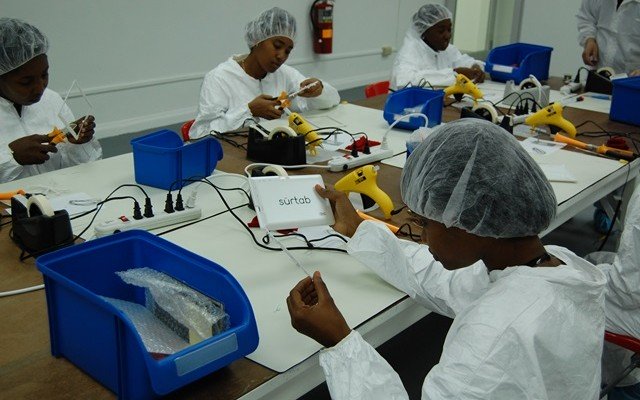 As we wrote here, there are two companies interested in making tablets in Haiti, a country that has been hit a lot by earthquakes and other natural disasters. There’s a company called SurTab that already has these slates and labels them “made in Haiti”.

This engraving doesn’t mean the products are bad, not at all actually, since the SurTab is basically an ultra cheap tablet with a pretty good assembly line, detailed in the video below. The devices are being made at Port au Prince, in Haiti and SurTab is also the name of the slate maker, who has around 40 employees now. 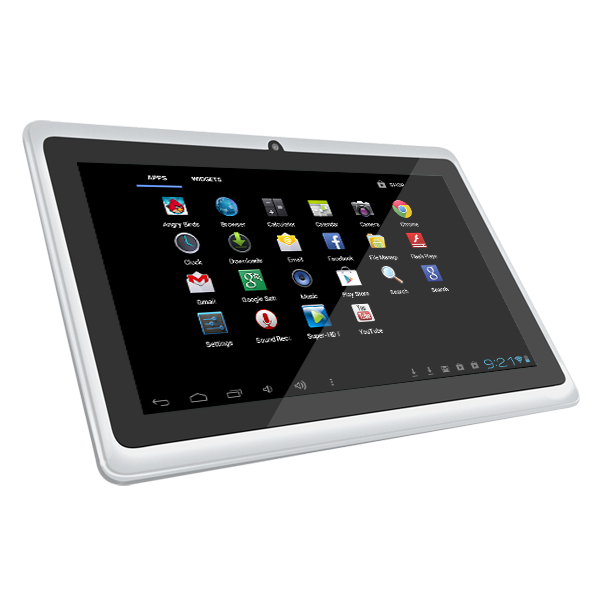 The funding comes from Asia and orders have already started, with a Kenyan university already purchasing 600 units for their students as replacements for textbooks. SurTab also receives support from a local textile maker, since they share the same industrial park. You should know that SurTab has 3 tablets in its range, including a 7 inch 1024 x 600 pixel one, a model with 512 MB of RAM, 8 GB of flash storage and a 1.2 GHz dual core Allwinner CPU. There are also 3G units and dual SIM ones with up to 2 GB of RAM and quad core CPUs. 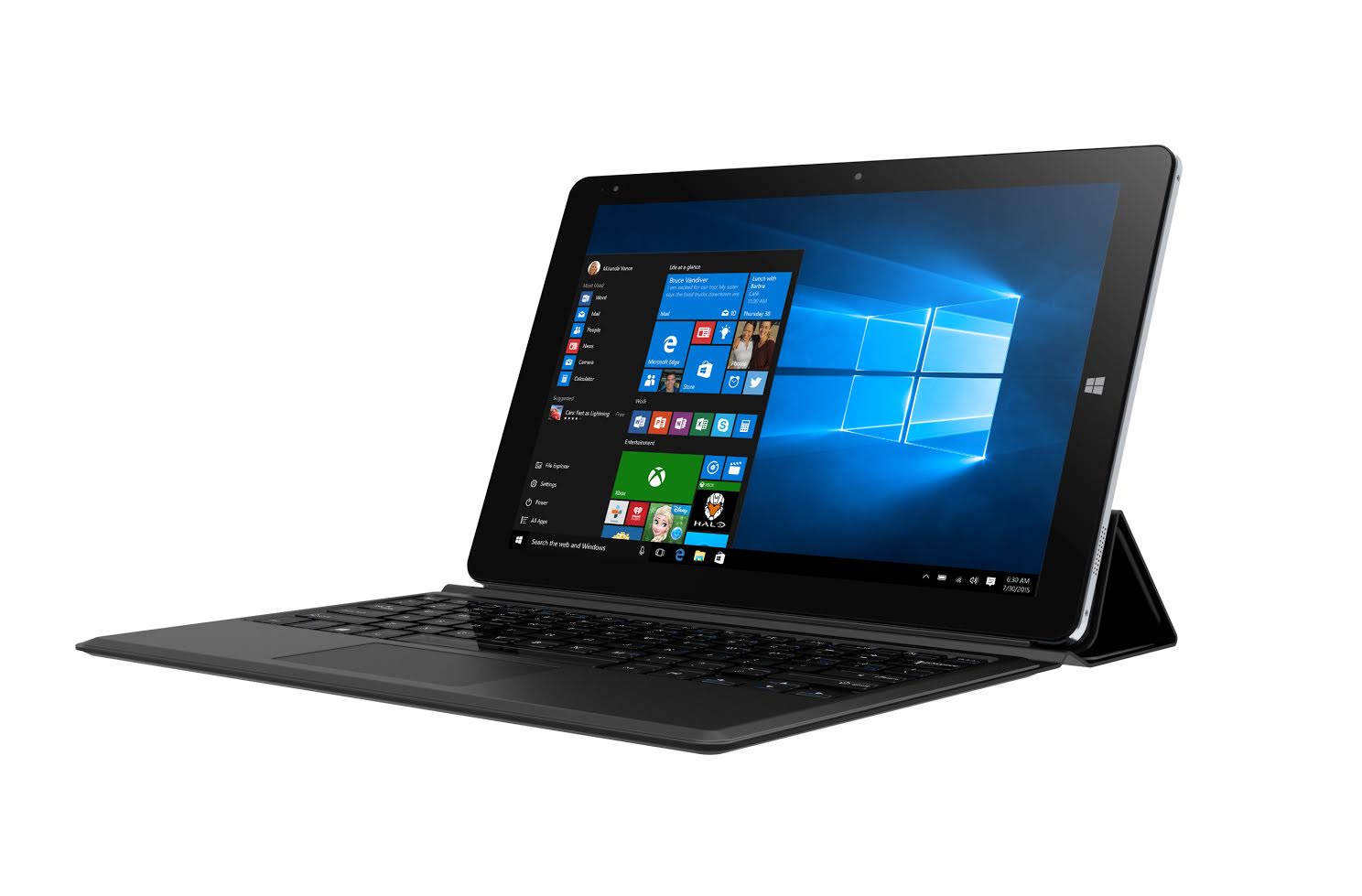