This weekend the Microsoft Surface Windows 8 Pro just debuted, launching in stores across the States. It received not exactly stellar reviews before the launch, each and every one of them criticizing the low battery life, among others. The device starts at $899, a full $500 more than the Microsoft surface RT, so it’s quite a few pennies extra to spend.

There’s also an USB 3.0 port on board, a mini DisplayPort, a microSDXC slot and wireless connectivity (WiFi, Bluetooth). Reviewers also criticized, aside from the battery the little storage on the device, that in the 64 GB flavour actually offers a bit over 20 GB to store stuff. So did any of you actually go out and buy a Surface Win 8 Pro this weekend? 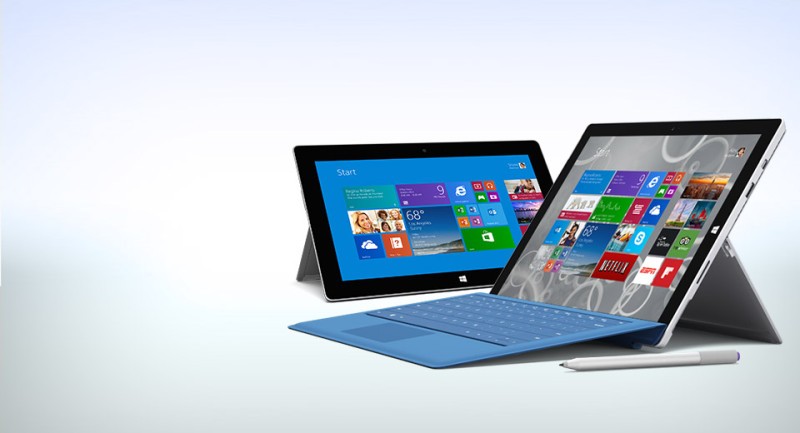